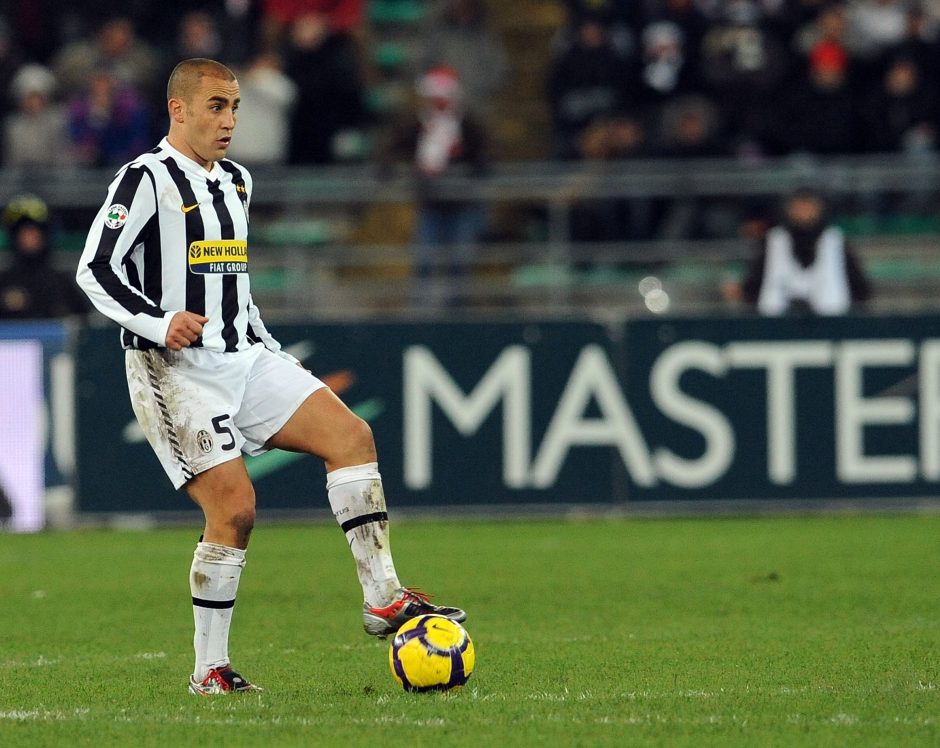 Fabio Cannavaro has tipped Napoli to win the Scudetto this season, but he also warns against ruling out Juventus and insists that the Bianconeri knows how to make a comeback.

Juve has struggled at this start of the season, but Napoli is top of the league standings and they are the only club that still has a 100% record in Serie A.

They have a 10 points lead on Juventus and seem to have put together a powerful team.

However, Juve is beginning to recover well from the loss of Cristiano Ronaldo, who was their most reliable goal-scorer in the last three seasons.

They won their last two matches without Alvaro Morata and Paulo Dybala and that shows that Max Allegri is building a team that doesn’t rely on the individual brilliance of single players.

Former Juventus and Real Madrid defender, Cannavaro says Napoli and the two Milan clubs can challenge for the title, but Juve cannot be ruled out.

“They can win the Scudetto. But beware of the two sides from Milan.

“Spalletti’s team look like a wall at times and have different solutions. [Victor] Osimhen was thought to be a crazy horse, but in the box he knows how to hurt the opponents.

“Never rule out Juventus, they know how to manage the difficult moments and will be able to return.”