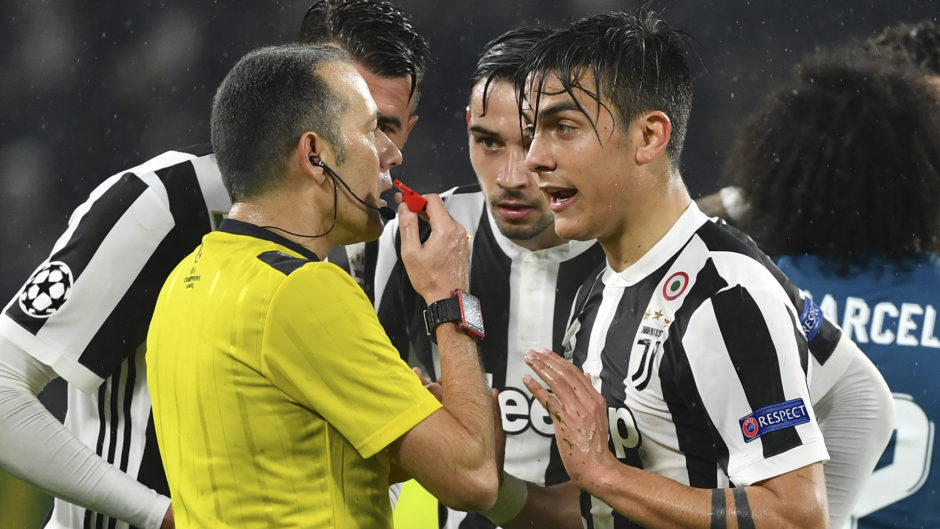 Juventus will take on Zenit St Petersburg on Tuesday evening in Turin under the watchful eye of Alejandro Hernandez.

The Old Lady are in need of an upturn in fortunes domestically, but will likely welcome the return of Champions League football in midweek having been able to find form in the competition thus far.

Juve sit pretty on top of the group thus far having won all three encounters, and just one point on Tuesday will be enough to seal our spot in the knockout rounds of the competition.

We may want to play it a little cautiously when naming our starting line-up however with the intention of not picking up too many cards this week given the appointment of Hernandez as referee, as reported by Zenit.

In La Liga, he has given out an average of seven yellow cards per game, as well as one red from his five outings including brandishing a whopping nine cautions in his most recent outing.

In his most recent European fixture, he also handed out five yellows shared between Fenerbahce and Olympiacos.

Aaron Ramsey, Matthijs De Ligt, Juan Cuadrado and Arthur Melo all have one yellow to their name so far this season, although I wouldn’t consider any of those as particularly dirty players, and I wouldn’t be resting any of them due to the managerial selection however.

Video: All Goals & Highlights from Juventus’s defeat to Verona