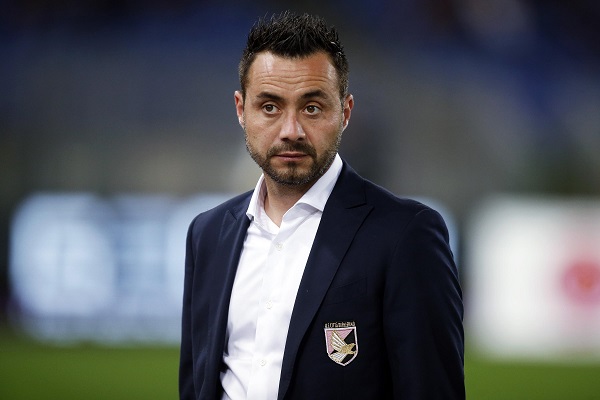 The Bianconeri could sack Max Allegri as their team continues to struggle in this campaign, and there are only a few names they could name as his replacement.

De Zerbi has emerged as one of the few attacking managers from Italy.

He did some good work at Sassuolo before heading to Shakhtar, where his spell was cut short by Russia’s invasion of Ukriane.

He has now been named as the new manager of the Premier League club, Brighton.

However, Nicolini says he recommended him to Juve, and they refused his advice.

“There has been no official request. I also suggested De Zerbi to Juventus, but then Brighton came forward with an important project.

“The Bianconeri missed a great opportunity, it would have been the right time to sign him.”

De Zerbi’s Sassuolo side was an exciting team to watch, and he seems to have a knack for developing young players.

However, that is not particularly a skill the Juve executives value above experience.

At Brighton, he would not be expected to win trophies, but that would be different at Juve.