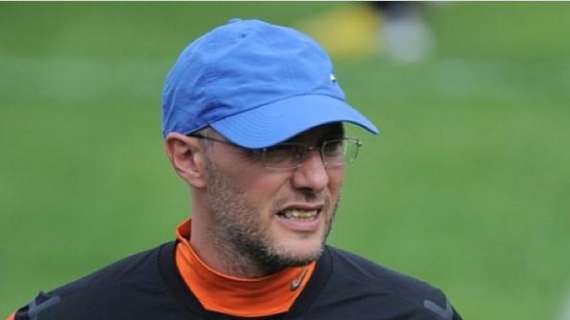 The normal perception is that Europa League football affects clubs campaigning to win domestic titles because they have to play on Thursday and Sunday.

With that in mind, Juve’s bid to win the league this season could be derailed by their relegation to the competition.

Several clubs in the competition continue to prove this and it is not the ideal situation that they want to be in.

The Bianconeri have no choice but to play in it now and they might want to win it.

Although some fans will prefer they focus on the league because of the perception that it could stop them from winning the Serie A.

However, Carlo Nicolini a director at Shakhtar Donetsk insists it hands them an advantage every weekend instead.

“It is only an Italian problem because excuses are always sought. Juventus will play on Sunday and always knowing the result of the others. It will therefore be an advantage. The others are sterile controversies that make no sense.

“It is true, Juve will play more matches in EL than the other Italians who could come out earlier. but only those who don’t know how to manage the two commitments complain. See Sarri, who did it at Napoli and again at Lazio. If he doesn’t like it, he can leave. “

Winning the Europa League would be great, but that competition is complicated and it could limit our chances of doing exploits in the league.

However, as we compete in it, we must give our best to achieve results there and ensure we leave knowing we did our best.