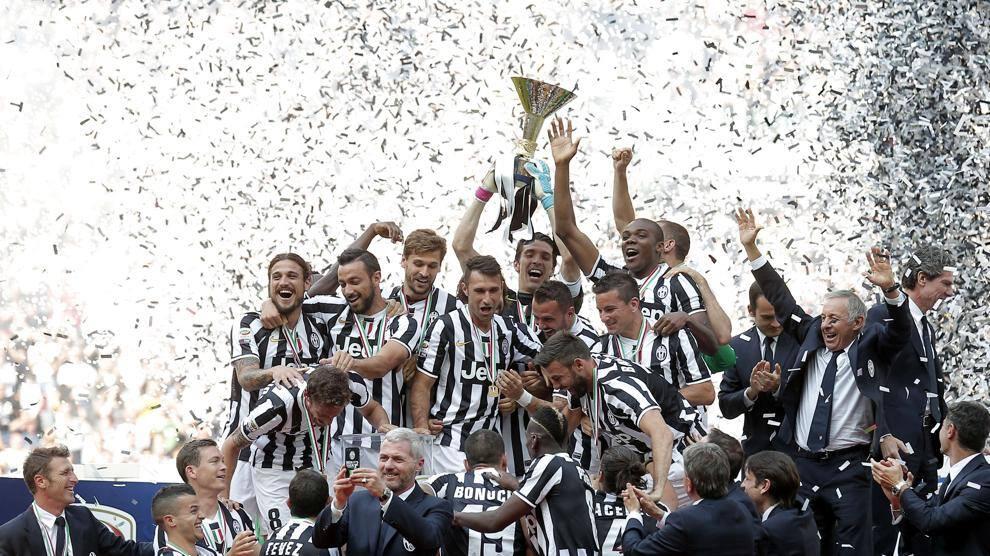 Antonio Cassano is one of Italy’s most outspoken former players, and he has had his say on the title race yet again.

Inter Milan and Juventus have emerged as Italy’s biggest rivals in recent seasons, with Antonio Conte’s men battling to end Juve’s dominance of the Italian game.

Juve wants to win the league title for a 10th consecutive league time in this campaign, while Inter wants to stop that.

The appointment of Andrea Pirlo as the latest Juventus manager has made the likes of Inter think that they can finally wrestle the Scudetto from their grip.

Cassano played for both Milan sides and he claims that the game between Inter and Juventus is a must-win for Conte’s men.

Inconsistency has plagued Inter’s season, and a Juve win by two goals or more would see the defending champions move ahead of them with a game in hand.

He said to Bobo Vieri’s Twitch channel as quoted by Calciomercato: “If Inter don’t win on Sunday, as I said of Juventus if they lost against Milan, they are in danger of exiting the championship fight . May it never be that Juve wins in Milan, the games are over. Because Juve arrives, they are there. Then there is Roma that overtakes you, there is Atalanta who also have a game to catch up. Milan he goes to Cagliari and can go to +6. Juve would go two points ahead if they win. If, on the other hand, they draw, Milan go to 43 and Inter to 38.”