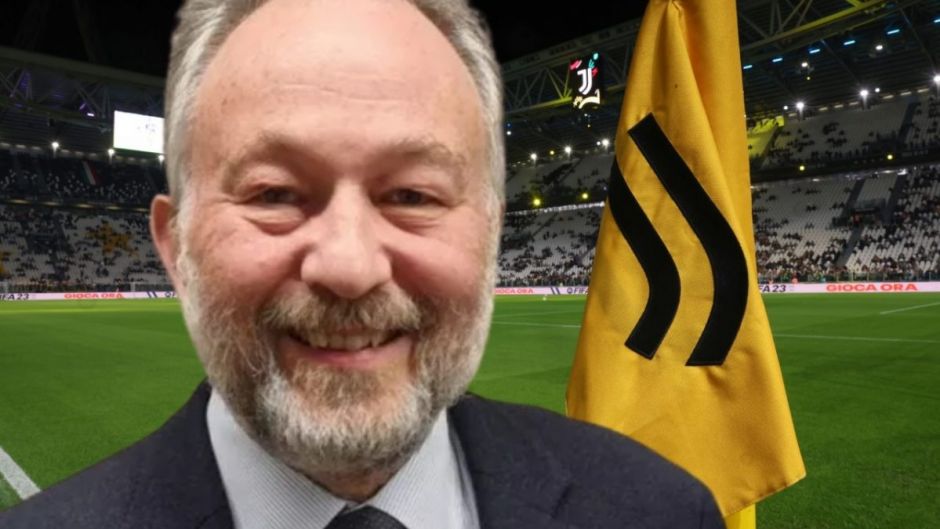 In a sudden jolt, Andrea Agnelli is no longer the president of Juventus, with the board’s resignation on Monday ending his 12-year reign at the helm of Turin-based giants.

His cousin John Elkann swiftly replaced him with one of his close associates, Gianluca Ferrero, a man that we know very little about.

Yesterday, we posted the new chairman’s resume as published by Exor, but in order to learn more about his personality and traits, we must resort to the words of one his close friends.

Pietro Garibaldi is a professor of political economy in the university of Turin and apparently, he happens to know a thing or two about his good friend Ferrero.

The professor insists that Ferrero is the right man for Juventus, while painting his a calm and collective person, but admits that his friend isn’t specialized in the sporting aspect.

“Gianluca is very rigorous and reserved, austere, but with a subtle subalpine irony,” said Garibaldo in an interview with Tuttosport via JuventusNews24.

“Obviously I was very happy for him and also for the choice made by Juventus. I had heard from him the day before but he hadn’t say anything to me, exactly as a true Savoyard.

“He is not a field man but his top-level professionalism will allow him to master the complexity of the situation. He will bring his calmness to Juve, and for every decision he takes, he’ll contemplate it for several days.

“We are talking about a cautious and attentive person who inherited the absolute rigor of his father, one of the city’s historic accountants, who unfortunately passed away this summer.

“Obviously, he will not be a president who will take care of the sporting aspects.”