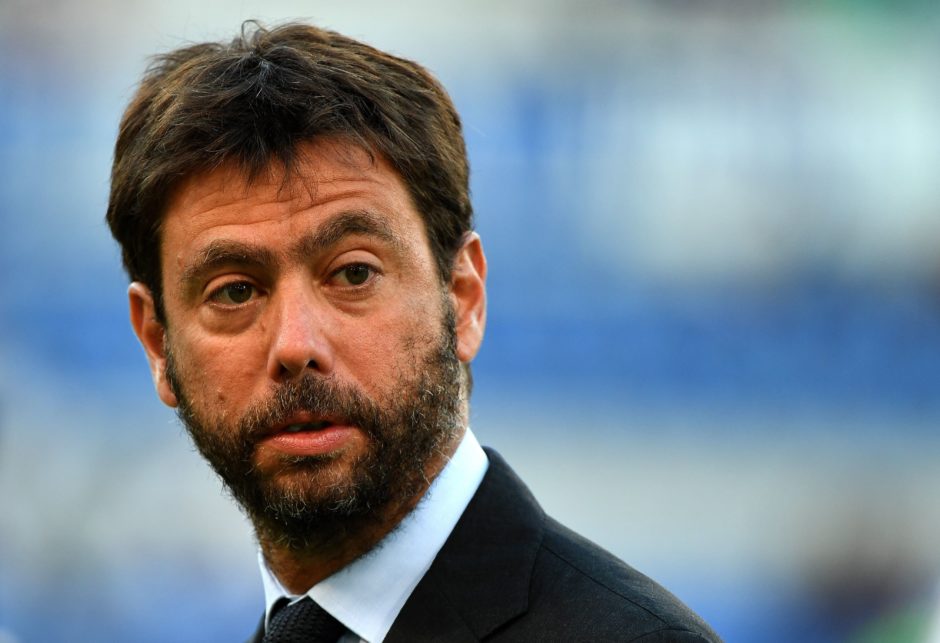 The fixture list has been plunged into chaos following the outbreak of the Coronavirus in Italy, leading to the weekends fixtures to be postponed and the Derby D’Italia to be moved.

Speaking to ‘The Politics in the Ball” show, Cellino spoke of the problems caused and the proposed solutions going forward.

“To date, the only solution is to go ahead and play behind closed doors,” Cellino told the programme.

“Everyone looks at their own interests, but if we all about our own problems, with malice, then the real problem isn’t addressed.

“So either there is a national problem, or we are fooling ourselves.

“What happened is mortifying, the only solution to limit the damage is to play the six suspended games next weekend, postpone the championship by a day following the original calendar and recover in May.

“I tried to limit the damage but it was already done. The decision was made to play behind closed doors and instead, 10 hours before, all the games were postponed.

“But the problem was only Juve-Inter. What mortifies me is that there are 20 teams in Serie A, not just two.

“If you continue to work for only two teams the problem becomes very serious. I was told we couldn’t transmit Juve-Inter behind closed doors because we would’ve given the message that Italy had a problem.

“However, if the problem is there, it’s futile to hide it. Andrea Agnelli was ready to play on Sunday behind closed doors. The problem stems from a distorted vision of Italy from abroad.

“Inter’s Europa League match had already been held behind closed doors, and this is the least damaging solution, instead of hoping to find a solution to the virus as quickly as possible.

“It’s bad for both teams to play behind closed doors, but it’s the lesser of two evils.”