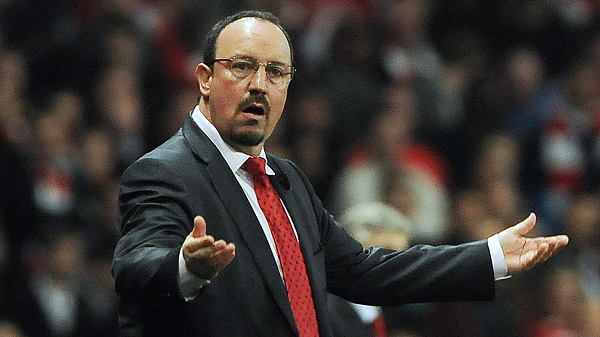 Juventus has made a mixed start to this campaign, but the Bianconeri remain a top contender for a tenth consecutive Scudetto and Champions League winner Rafael Benitez has backed them to come good.

The Bianconeri opted to fire Maurizio Sarri and replace him with Andrea Pirlo in the last transfer window.

The former midfielder is inexperienced, but he has arguably the best squad in Italy to work with.

His team have made an inconsistent start to this league season with Milan topping the standings and in fine form.

The Milan side has been helped by the undeniable impact of Zlatan Ibrahimovic and they might finish inside the top four this season, but Benitez says that over the long-haul Juventus will emerge as the top side in Italy again.

He told Corriere dello Sport via Tuttomercatoweb: “Milan have many merits, they are doing well and Sassuolo and Roma are doing well too: I don’t I have the truth, but I imagine that in the end it becomes a challenge between Inter, Juve and Napoli. Covid-19 has changed habits, reduced and almost canceled the pre-season retreat. The values ​​will emerge at a distance and Juve opted for a rookie coach will come out “.

The Bianconeri are only four points behind Milan in 4th on the league table ahead of their match against Atalanta.