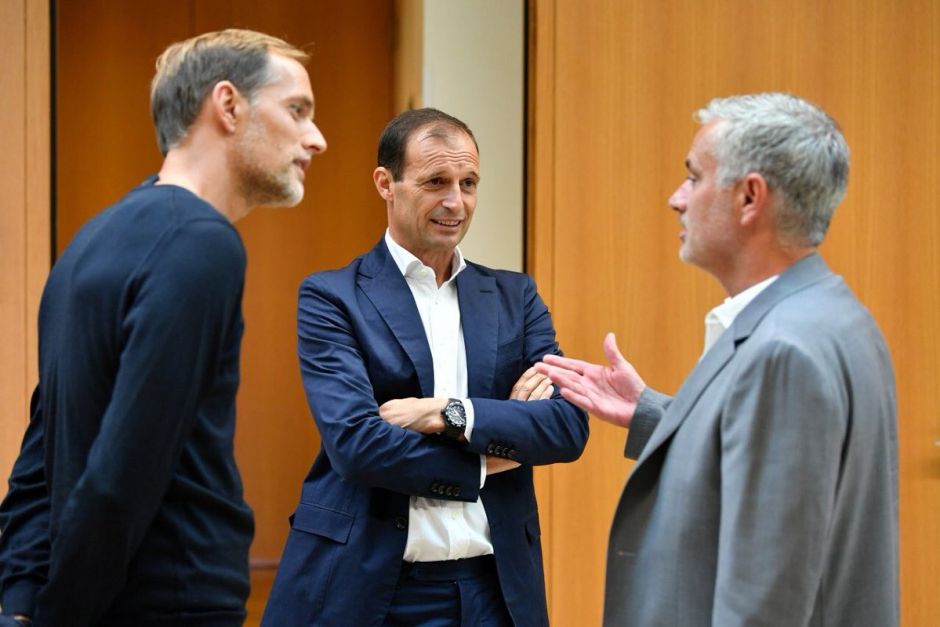 Following a disastrous start to the season – especially on the European stage – the largest section of Juventus supporters is asking for Max Allegri’s head on a plate.

But as we all know, the club is unlikely to take drastic measures, at least not at the moment.

However, things could dramatically change come November, especially if the manager fails to turn the tide in his favor.

According to La Repubblica via JuventusNews24, Thomas Tuchel is among the names that should emerge as possible successors for Allegri.

The German led Chelsea towards the club’s second Champions League triumph shortly after his appointment in 2021. But due to a slow start to the current campaign and a frosty relationship with the club’s new owners, he has been recently replaced by Graham Potter.

Nonetheless, the source warns that the operation won’t be a simple one. After all, Allegri still has a long-term deal in place which includes hefty wages, and Tuchel won’t come cheap either.

While the club’s customs suggest that Juventus don’t sack managers in the middle of the campaign, this season is unlike any other due to the lengthy winter break enforced by the World Cup.

This would prove to be a key opportunity for the club to ring changes if Allegri fails to find solutions between now and then.

Some would point out that the campaign might be beyond repair by that point, but as they say, better later than never.

Opinion: Three Monza players that Juventus must look out for

Vlahovic and the most interesting stats ahead of Monza-Juventus