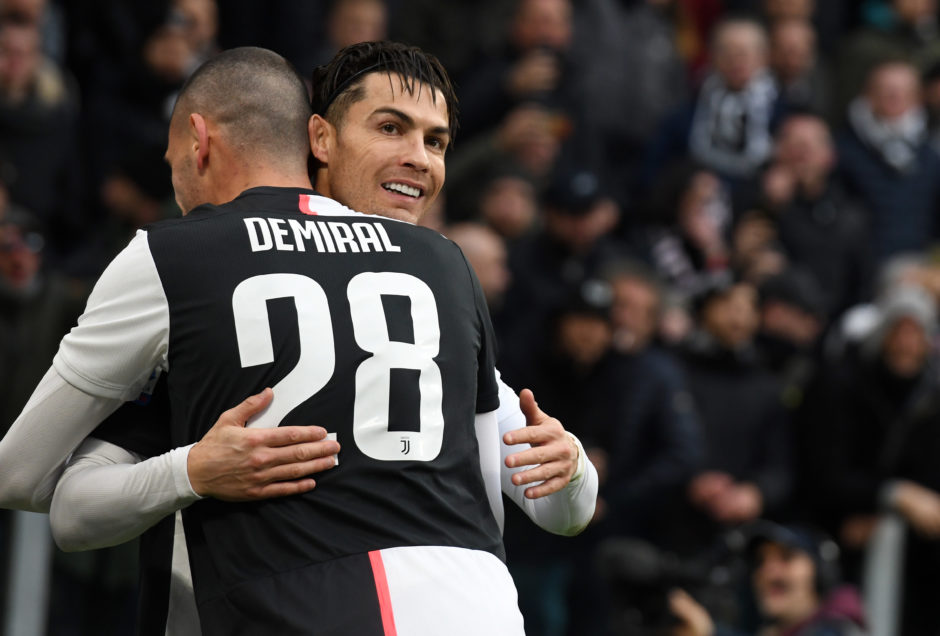 Juventus will travel to Milan for their second Serie A game of the new year, and they will look to continue their fine run of form.

They had beaten Udinese in their first league game of the year, but this game against Milan is the match that they have to win.

The Rossoneri are currently top of the league table and they remain unbeaten all season.

They are being pursued by Inter Milan who has one fewer point than they do.

A win in this game will help Milan pull clear of Juventus even further, but a Juve win will blow the title race wide open again and bring Juve closer to the top of the league table.

Ahead of the match against Stefano Pioli’s men this evening, Calciomercato has just delivered some news about changes expected to the Juve line up for the game.

The report says that Andrea Pirlo is expected to opt for Merih Demiral instead of Giorgio Chiellini in defence because the Turkish defender will defend better against the threat of Theo Hernandez.

Federico Chiesa is also expected to start ahead of Dejan Klusevski, while their midfield will see Aaron Ramsey play ahead of Adrien Rabiot.

AC Milan mindset ahead of the game against Juventus

Juventus targeting a move for youngster branded the new Aguero