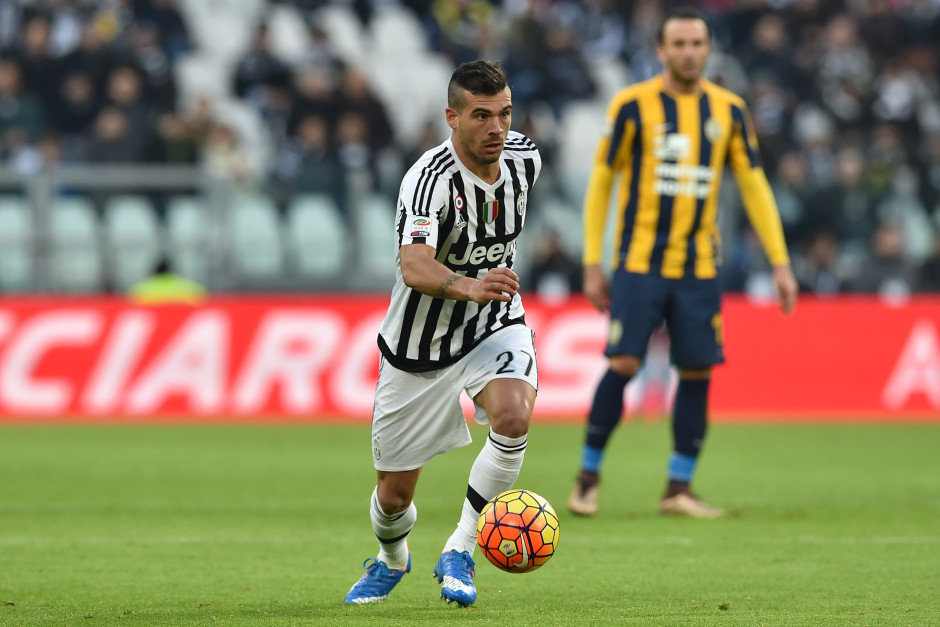 Stefano Sturaro’s agent has confirmed that reports of Premier League interest in his client ‘are all true.’

Reports in the British media linked Southampton and Crystal Palace with bids for the Under-21 international and agent Carlo Volpi revealed that they aren’t the only teams interested.

“The rumours coming from England are all true, there are a lot of teams interested in Stefano, especially thanks to the matches Juventus played against Manchester City in the Champions League,” Volpi said to Tuttomercatoweb.

“But Juve have turned down all of them, rejecting every approach for the player.

“€17m? The figures could be more or less true, let’s not forget that in England a second-tier team has economic resources that are extremely higher than those in Italy, for example.

“In Serie A we’ve had interest from six clubs, all intending to ask for him on loan. But in England there was also Chelsea, but everything fell apart after Mourinho was sacked.

“The Special One followed Stefano’s development with great interest. But Juventus took him off the market. Juve were the first to be intrigued by the growth of the player, they want to see how far he can go.

“Sturaro is totally focused on his work. He wants to show he’s an important player for Juventus and he’s happy in Turin.”

Juventus and Sassuolo collaborate to sign Trotta and Sensi