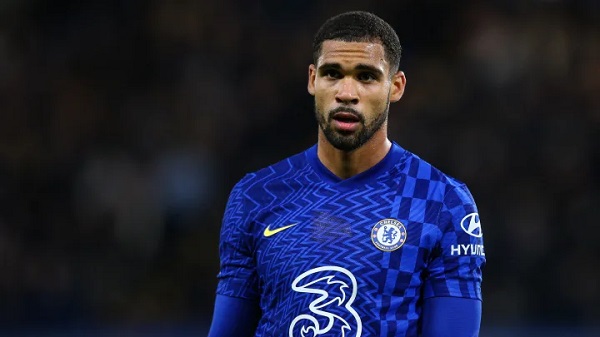 Chelsea midfielder reported to be of interest to Juventus

Juventus’ search for midfield reinforcements goes on and they could add a couple of players to that position this month.

The likes of Aaron Ramsey and Adrien Rabiot have failed to deliver the performances that fans had expected from them when they joined the club on a free transfer in 2019.

Even Arthur Melo has underperformed, and these midfielders could leave the club this month.

Juve is evaluating several profiles to bring in and one of them is Chelsea’s Ruben Loftus-Cheek.

The English midfielder is struggling to play regularly for the London club and that has made him available to other clubs to sign.

“Then here’s the new idea: Loftus-Cheek of Chelsea. Insertion midfielder, who did very well with Sarri , in London. And that has characteristics that practically no one has in Juve’s midfield today.”

Loftus Cheek is a fine player and could deliver better performances than most of Juve’s current options.

At 25, the Englishman should be at a club where he plays regularly and he has the talent to do that.

However, the abundance of midfield options at Chelsea makes that very hard.

This could make it easier for Juve to land him, but they need to convince him that a move to Italy is a good idea.