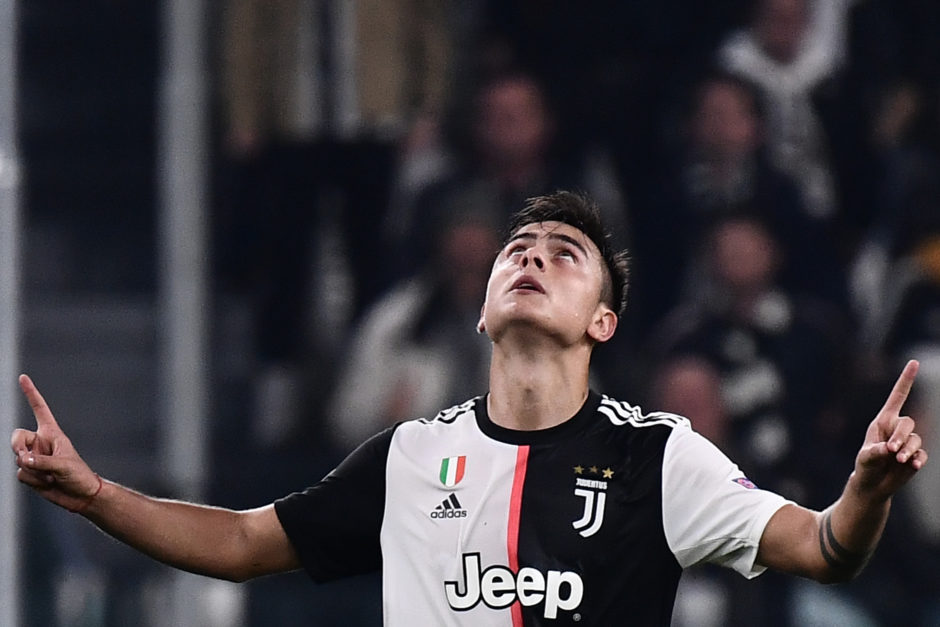 Chelsea will look to tempt Paulo Dybala away from Juventus this summer as he continues to struggle to agree on a new deal with the Bianconeri, according to Tuttosport via Football Italia.

The Argentine is one of the key players at the club and one that they want to keep hold of following another influential campaign for them last season.

The attacker has entered the final two years of his current 10m euros per season deal at the club. The club has opened negotiations, according to the report. However, they are struggling to reach a middle ground.

Chelsea has been on a spending spree over the last two transfer windows. The Blues signed the likes of Kai Havertz and Timo Werner to provide options for their manager, Frank Lampard.

The report claims that the Premier League side might look to pounce and they will be willing to offer as much as 80m euros for his signature.

Dybala has been an important player at Juve since he joined them. He hasn’t featured enough this season following his bout with an injury.

However, he remains one player that the club will not want to lose and he is expected to start in the place of Cristiano Ronaldo against Verona tomorrow.

Rodriguez could leave Everton, should Juventus make a move for him?

Juventus in talks with star man over a new deal