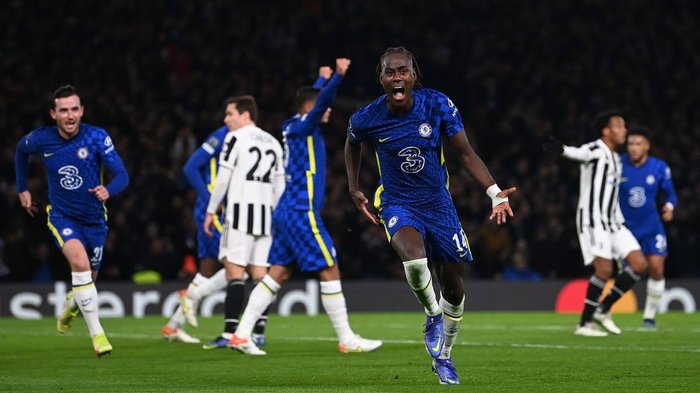 Chelsea have showed exactly why they are the European Champions with an astonishing performance, beating Juventus 4-0 on the night.

The Old Lady were on the back foot from kick-off, with the Blues showing blistering pace going forwards as well as in pressing, and they didn’t let up at all during the 90 minutes.

We should probably count ourselves lucky to have lasted 25 minutes before conceding the opening goal after suffering wave after wave of attacks, but their breakthrough goal didn’t come without controversy.

Ziyech took the initial corner, but after a couple knock-ons eventually clatters off the arm of Antonio Rudiger before bouncing to Trevoh Chalobah inside the box to smash home.

Wojciech Szczesny kept us still in it with some neat saves, including getting himself low to get a hand to Reece James low drive, and we managed to get to the break just a goal down.

Unfortunately we had no answers to the relentless pressing, and there was little change after the break. Szczesny continued to keep us in the match, but less than 10 minutes into the new half the Blues doubled their lead. Reece James capped off a fine performance with his latest strike, which seemed like it was coming all game, before Calum Hudson-Odoi made it 3-0 just minutes later.

Both sides made a number of changes after this, and we did begin to have some luck at the other end of the pitch, forcing Edouard Mendy into a couple of saves, with Weston McKennie’s half-volley nearly catching the keeper off-guard, but it was too-little too-late.

Just as the game appeared to be plateauing out, they made it four in the dying moments of injury time, and we will now have to settle for second place in the group.

The European Champions showed us who was boss this evening, in what proved to be a painful watch throughout, and the only positive to take is that we didn’t appear to pick up any injuries.