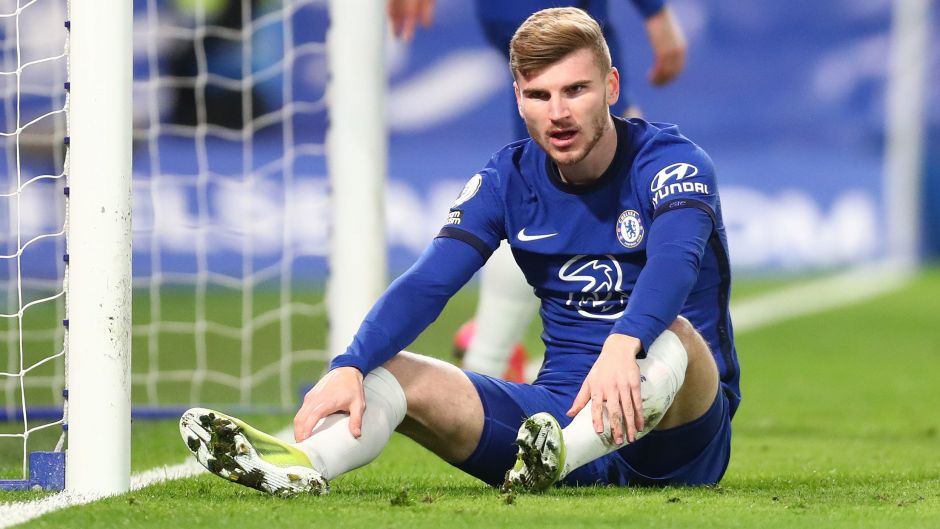 Chelsea striker looking for a way out – Would Juventus be interested?

During his time at Red Bull Leipzig, Timo Werner was widely considered to be one of the best up-and-coming strikers in the game.

Unfortunately for the German, he has been unable to replicate his form since making the switch to Chelsea in 2020. The deal cost the Blues around 64 million euros, but the player is yet to justify this figure.

Since his arrival to the Stamford Bridge, the Stuttgart youth product has only scored 14 goals in his 60 appearances thus far – a far cry from the 95 goals he scored for Leipzig in 159 appearances.

Therefore, the Blues decided to bring in Romelu Lukaku in the summer, leaving Werner starving for playing time.

According to English reports via TuttoJuve, the German would like to leave Chelsea during the next transfer session in order to win a spot with his national team for the 2022 World Cup in Qatar.

The report mentions Juventus amongst the club interested in the player’s service, alongside Bundesliga duo, Bayern Munich and Borussia Dortmund.

As always, these reports should always be taken with a small pinch of salt. Max Allegri already has the likes of Paulo Dybala, Alvaro Morata, Dejan Kulusevski and Moise Kean in attack, while Federico Chiesa could be turned into a striker in the near future.

Werner made the trip to Turin last midweek, but Thomas Tuchel left him on the pitch despite spending the entire second half searching for a goal.