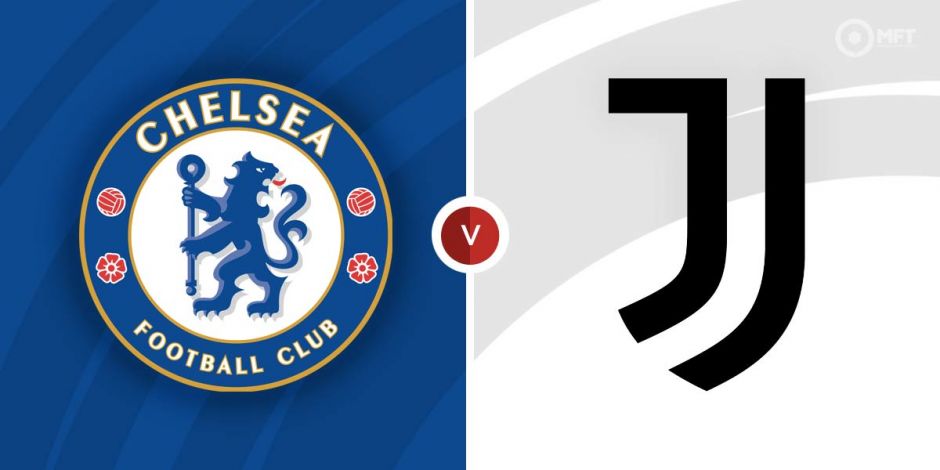 Chelsea and Juventus will go to battle this evening with top spot in the group on the line.

The Blues cannot cement themselves into top spot today, but a win will see them draw level with us on points. Anything less than a win however, will mean that the Old Lady will go into the draw for the knockout rounds without the possibility of playing any of the other group-winners.

The two sides have very different domestic form this term. Juve have been very stop-start, while the west London club have continued their form which saw them win the Champions League in the summer, and is clear at the top of the very-strong English division, three points clear of the oil-rich Manchester City side.

The Old Lady have had to battle their way to a number of victories however, especially in Serie A, but should have a mental advantage going into today’s match however. Not only did Juve already beat Chelsea in Turin, but they hold a three-point lead in the group, which means we can happily play for the draw, while our rivals have to to take more risks.

The European Champions would be naive to underestimate Juventus, a team who has shown their level in this competition especially, and one who is littered with exceptional players in all areas. I can see Chelsea getting frustrated as they did in the reverse fixture, and believe that our focus and determination will see us cement ourselves in as group winners this evening.

I get the feeling that we will be a force at the back, and wont allow the Blues that goal they desperately need, while we will be able to hit them on the counter and hurt them. I’m predicting another 1-0 win at Stamford Bridge today, with one of Alvaro Morata or Federico Chiesa getting that sole goal.

How do you see this one playing out?

“We must remain calm,” De Ligt admits beating Chelsea would be tough