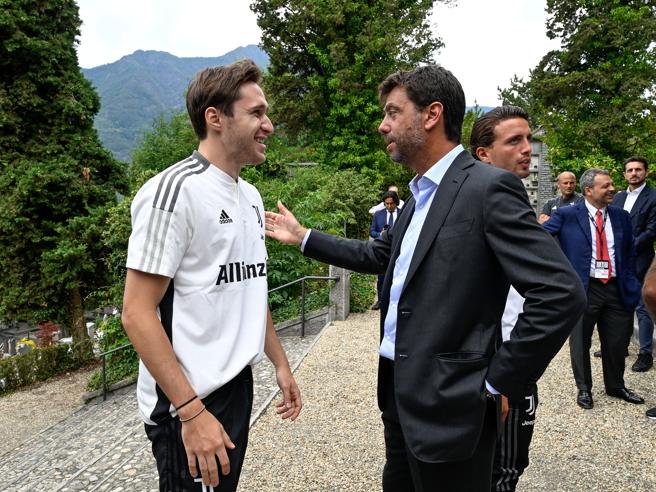 Following the departure of former general director Giuseppe Marotta in 2018, Fabio Paratici enjoyed a free reign at Juventus for almost three years before departing towards Tottenham in 2021.

Unfortunately, the former sporting director’s reckless dealings but the entire club in hot water. The Bianconeri are now being investigated for financial irregularities related to alleged unlawful capital gains due to inflated transfer fees as well as hidden dealings with the players regarding their wages.

Before being promoted for the sporting director role, Federico Cherubini acted as Paratici’s right-hand man. But according to recently-revealed calls, he was left sickened by the dealings of his predecessor.

Cherubini reportedly believes that Juventus overpaid for both Federico Chiesa (almost 70 million euros in total) and Dejan Kulusevski (44 millions), and was left baffled by the exchange deal with Roma involving Luca Pellegrini and Leonardo Spinazzola.

“Fabio drugged the transfer market. Even Kulusevski or Chiesa, who are excellent players, but when we bought them we paid too much,” said the club’s current sporting director in the intercepted calls via la Gazzetta dello Sport.

“If Fabio woke up in the morning and he had a headache or drank a glass, he could sign someone for 20 millions without telling anyone. He was dangerous”.

“At a certain point he no longer had this filter [perhaps a reference to Marotta’s departure]. He was over-revved! You can’t these type of operations like Spinazzola-Pellegrini, you simply can’t”.

“I had evenings when I came home and I felt like throwing up just thinking about it.”