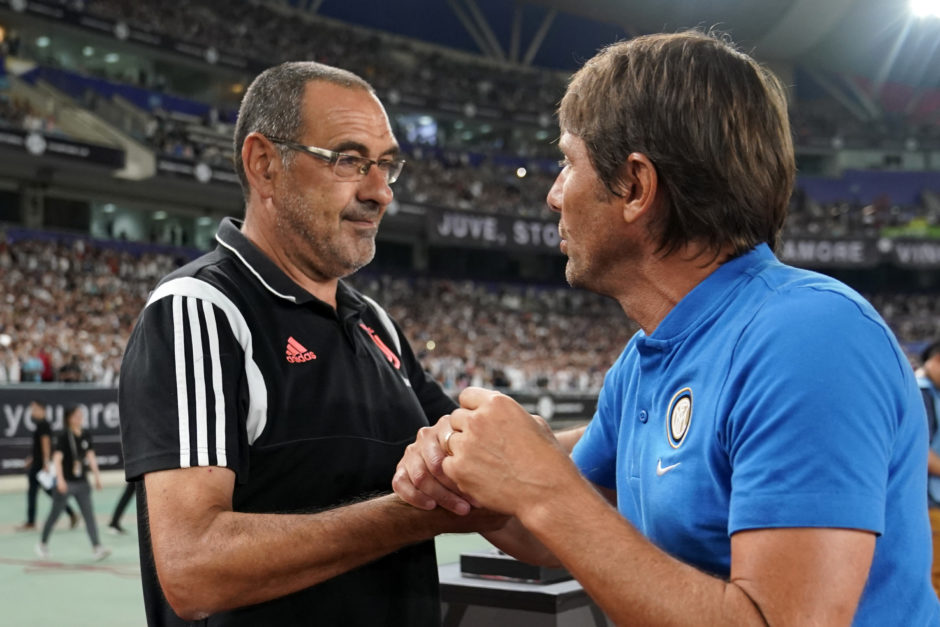 Giorgio Chiellini believes that had he not been on vacation,  Antonio Conte ‘would not have left’ Juventus that summer.

“I think Conte went that way because the old guard weren’t there,” wrote Chiellini, referring to the BBBC of Leonardo Bonucci, Andrea Barzagli and Gigi Buffon.

“We were on an extended vacation after the World Cup in Brazil, he was fired up, tense, and all it took was a couple of moments for everything to finally break.

“Antonio is a ‘fiery’ personality, but I am convinced that if we had all been there, he would’ve stayed. Having said that, looking back, he should’ve left in May that year, which would’ve been a more fitting end to his time at Juventus.

“Conte is one of the greats, but he bleeds you dry, he had got everything out of us and reached the end, just as Allegri did last year.

“It was more the end for Conte than for Juventus. He had only decided to remain out of love for Juve, but then lost his temper two months later when his key players weren’t able to intervene. If Leo, Andrea, Gigi and I had been there, we wouldn’t have let him go.

“Nothing special happened, there was no argument or even a physical altercation with President Andrea Agnelli, of course not. It’s just that things finish, just as with Beppe Marotta and Allegri.”

Chiellini: ‘Pirlo is a Martian’