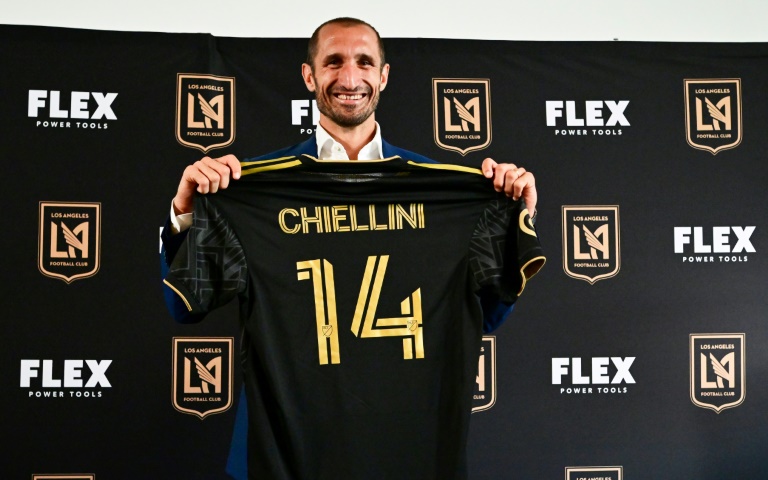 When Giorgio Chiellini decided to join Major League Soccer at the age of 37, many believed that the legendary Juventus captain will struggle to cope with the summer heat while he tries to chase the younger and more athletic strikers.

Nonetheless, the Euro 2020 winner is looking good so far, helping Los Angeles FC towards a 2-1 victory against Seattle Sounders on his home debut.

According to la Gazzetta dello Sport, Max Allegri and a host of Juventus stars were present at the Banc of California Stadium on Friday to support their old commander.

The Bianconeri are already in LA as a part of their pre-season US tour. They will take on Real Madrid on Saturday night in their final friendly test.

LAFC started the match on the wrong foot with an own goal from Jesus Murillo, but they managed to turn the result upside down thanks to goals from Kwadwo Opoku and Carlos Vela before halftime and subsequently consolidate their lead at the top of the Western Conference.

The source adds that Chiellini looked splendid at the back during his 72 minutes on the pitch, while also making more runs and shots than he used to during his time in Turin.