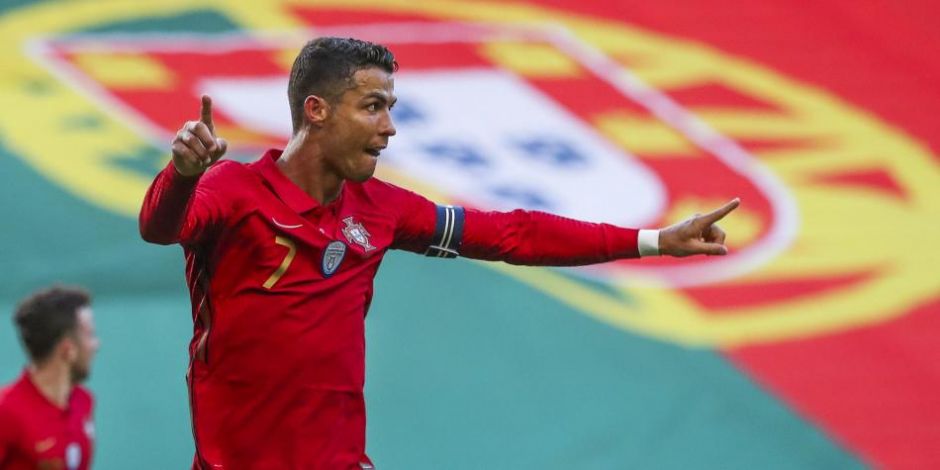 Love him or hate him, Cristiano Ronaldo is one of the most reliable goalscorers Juventus has had in recent seasons and his departure from the club last week leaves a huge void to be filled.

The 101 goals that he scored during his three years at the club will take some time before someone else matches it at Juve.

He may have been disliked by some Juventus fans, but the players who he played with should know much better about the quality that he brings to their team.

They will be most affected now that he is gone because of his presence in the dressing room and his ability to single-handedly win matches for them on several occasions.

The attacker is now set to become one of Manchester United’s goalscorers and some of his Juve teammates paid tribute to him on social media when he left.

Corriere dello Sport via Calciomercato claims that every player in the team paid social media tributes to him with a post or an Instragram story, but Giorgio Chiellini never did.

The Bianconeri captain had a good professional relationship with the attacker and the report claims he probably preferred to offer him his farewell message in person.

From 27 to 20.5 – The average age of Juve’s new signings is on a steady decrease