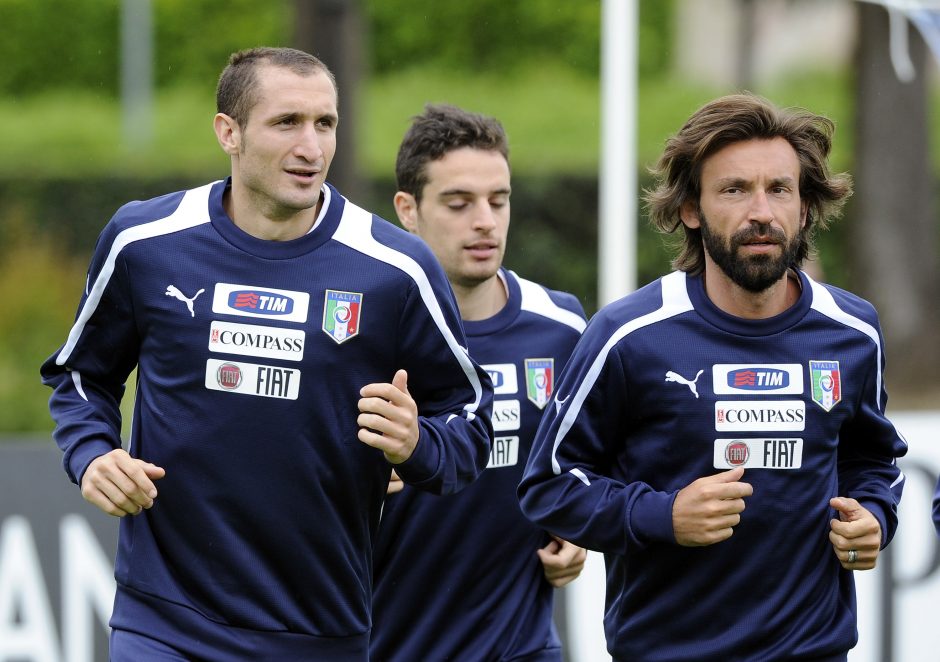 Chiellini: ‘Pirlo is the coach now’

Juventus captain Giorgio Chiellini say’s that for the team, Andrea Pirlo is the coach now, despite being teammates not that long ago.

The veteran defender was asked about the recent managerial change at the club, beginning with ex-coach Maurizo Sarri who was recently fired.

“Everyone hoped to have a different type of championship and growth but I’m sure and convinced we did our best,” Chiellini said at a press conference.

“Sarri is a real person, all sorts of things have come out in recent weeks but on my part there’s great respect for him.

“And I will not add anything else, also because at this moment he can’t speak. I can only say that I have a lot of respect for him.

“Because of the different paths and age, it’s not right to compare him to Sarri. If I were to become Juventus coach tomorrow, I wouldn’t know all the basics.

“But I’ll know all the people I have around me and so does Pirlo. The situations can’t be compared.”