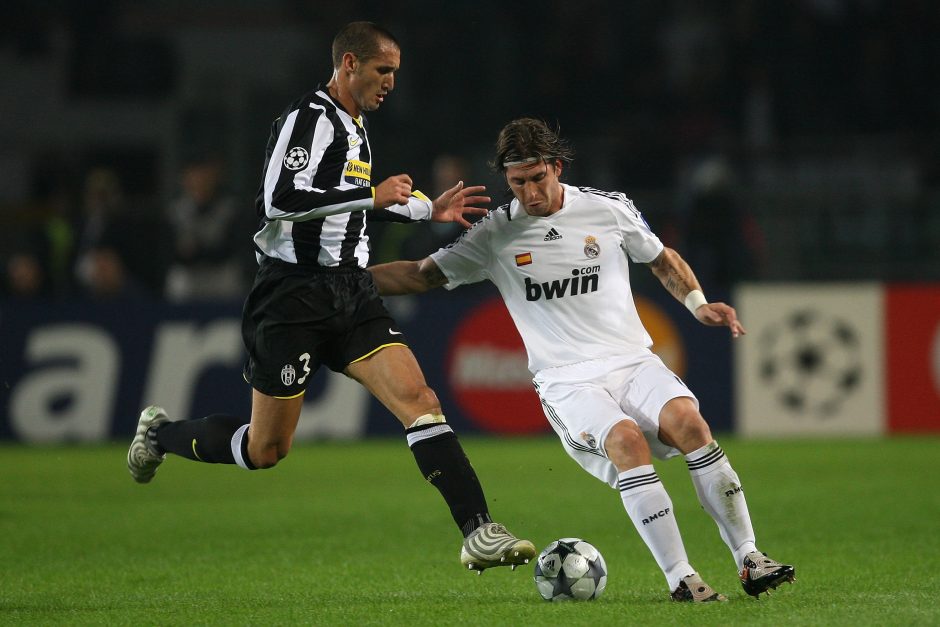 The Juve captain is set to release his autobiography and a new segement has been published in Spanish paper AS.

“He’s the best defender in the world, they say he’s impulsive, not tactical at all, that 8-10 goals are conceded each season through his mistakes, that he’s very technical and that he could be a striker, which is the opposite of me.

“However, he has two characteristics that almost no-one else has. He knows how to be decisive in big games, with interventions that go beyond any logic, that even cause injuries with almost devilish wit.

“The one on Salah in the 2018 Champions League Final was a master-stroke. He’s always said that he didn’t do it on purpose, knowing that nine times out of ten, falling like he did and by not letting go, he risked breaking his opponent’s arm.

“The strength he transmits through his presence alone is incredible. Without Ramos, some champions like Varane, Carvajal and Marcelo seem like schoolboys. They suddenly regress. Real Madrid become a defenceless team.

“With him at the Bernabeu, you can be sure that the Spaniards wouldn’t have lost to Ajax by three goals. I’d bet any money on that.”