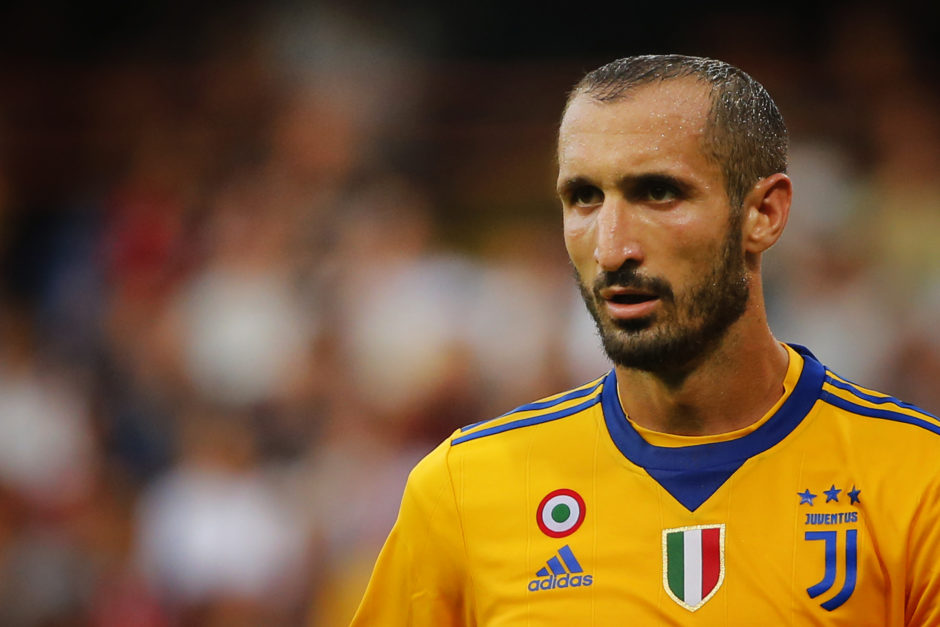 Giorgio Chiellini is expected to extend his contract with Juventus before the end of the season.

The veteran defender has a deal with the Bianconeri until June 2020 but is expected to agree a renewal in the coming months.

Goal Italia’s Romeo Agresti reports that the renewal is a mere formality for both club and player as he expected to remain in Turin until 2021.

Chiellini has missed six months of action due to injury but is expected to return to the pitch in the coming weeks having made a cameo against Brescia at the weekend.