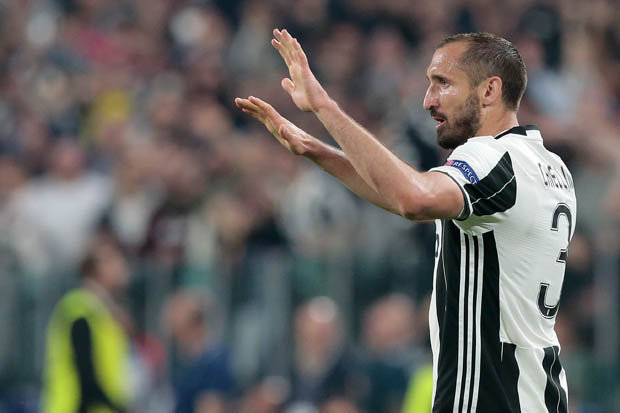 Giorgio Chiellini is poised to return to the Juventus squad but Daniele Rugani’s future remains in doubt.

The Bianconeri capatain has missed the entirety of the season to date through injury, allowing Matthijs De Ligt and Merih Demiral to play in his place.

Goal Italia now report that Chiellini is recovering well and should return to the Juventus squad for February, in time for Juve’s Champions League games against Lyon.

This may have a knock-on impact on Daniele Rugani’s future, given the youngster has featured in just a handful of games.

Leicester City remain interested in the player and Goal suggest that they have already made an offer of around €20m but it remains to be seen if Juve will accept.