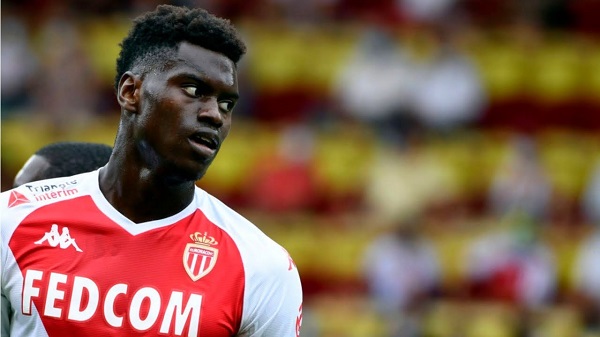 As we all know by now, Giorgio Chiellini could be heading towards the exit door at the end of the season.

The Juventus captain has a contract that ties him to the club until 2023, but Italy’s failure to qualify for the next World Cup could prompt him to end his adventure at the club and perhaps experience a campaign in Major League Soccer before calling it a day.

In this case, the Bianconeri must find a capable replacement to fill the hole left by the legendary defender’s departure.

According to Calciomercato via ilBianconero, the most possible track for Juventus leads towards Monaco youngster Benoit Badiashile.

The Old Lady was interested in the services of Chelsea wantaway Antonio Rudiger, but have apparently conceded defeat in the battle against Real Madrid.

The Bianconeri are also keeping tabs on Torino’s Gleison Bremer, but the Brazilian seems poised to join Inter next summer.

Kalidou Koulibaly is another possible name on the shortlist, but striking a deal with Napoli remains an unlikely scenario.

Even though Juventus have a low cost option in Fiorentina’s Nikola Milenkovic, the club is now aiming to sign Badiashile.

The 21-year-old has been a regular starter for the Ligue 1 side from the age of 17, and possesses an impressive physique.

The source adds that talks have been ongoing between the Juventus management and the Frenchman’s entourage.