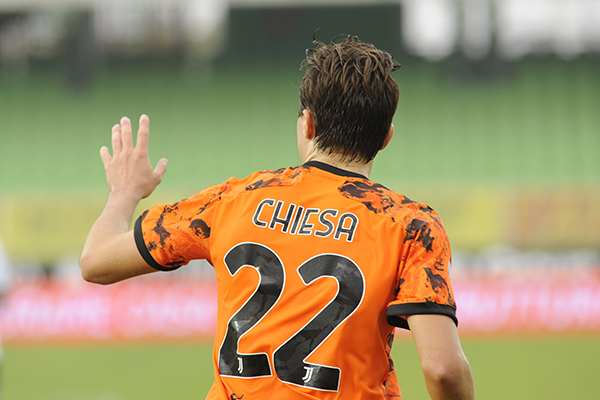 Federico Chiesa has taken the step up from Fiorentina with ease and that should earn him a permanent Juventus transfer.

He is currently on loan in Turin with the Bianconeri having the obligation to sign him permanently if he meets certain parameters.

Everyone who has watched him knows he has earned a permanent move to the champions, but how much would he cost them?

Calciomercato says the transfer that took him to Turin will eventually cost Juventus 50m euros.

However, the Bianconeri scored a major win as they paid just 3m euros to take him on loan for this season.

They can pay the rest at the end of the campaign, but if they don’t have the bulk of the money, they can keep him on loan for another season for 7m euros.

Although the coronavirus has affected Juve’s finances this season, Chiesa has proven to be one of their most important players and they will be keen to keep hold of him by whatever means possible.