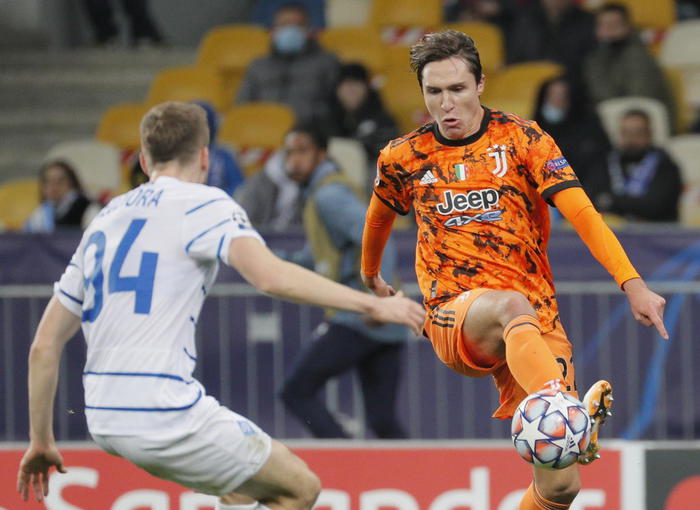 Federico Chiesa has made a mixed start to his Juventus career and he was in impressive form last night when the Bianconeri beat Dynamo Kyiv in their Champions League opener.

The Italian was in fine form throughout the match and he was involved in most of the dangerous attacks that Juve created.

He continued to attack the Dynamo goal with his pace and trickery, and after the game, he was delighted with the win over Kyiv.

He claimed that he just wanted to be in the best position to help his team in the game and was delighted that they made a winning start.

The attacker also insisted that he is open to playing in any position on the pitch for the team as long as it helps the team achieve its goals.

He said on his position on the pitch via Tuttosport: ” Whether it’s right or left, there’s no problem for me, I play where the coach tells me, he chose this line-up and I was ready. We are a young group that feels good together. , I immediately joined, we are Juventus and we always go out on the pitch to win and we have shown it. ”

Juve will hope to maintain their fine form when the Champions League returns next week.