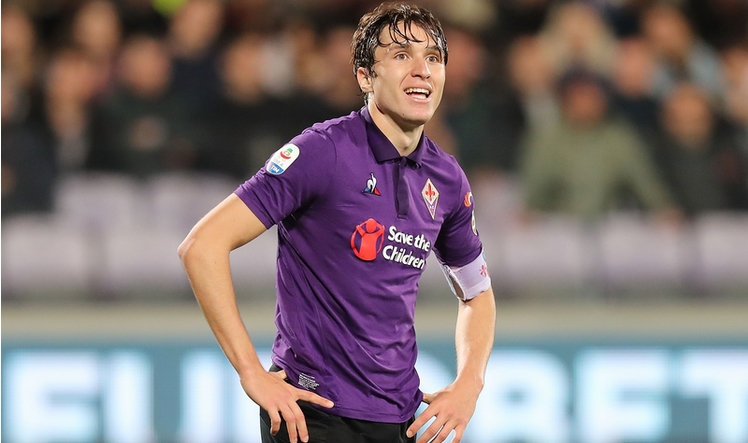 Fiorentina’s Federico Chiesa will be a Juventus player by the end of today, assuming he passes the medical examinations of which he is undergoing.

The winger has been linked with the switch throughout the last week, and is now set to arrive on an initial two-year loan deal with an obligation to buy.

Juventus will pay a total of €50 Million to complete the deal at the end of the loan, with us obligated to pay the full amount should he feature for 30 minutes of at least 60% of our fixtures, or he scored 10 goals and records 10 assists during this time, while we retain our place in the top four of the division, as previously revealed by Gianluca di Marzio.

Douglas Costa is also undergoing a medical ahead of his loan move to former side Bayern Munich, with the Brazilian making way to make room for the Italian.

The winger is able to play on either wing in attack according to Transfermarkt, as well as able to fill in up front, and could be a vital player for the club over the coming years.

Chiesa has already scored 26 goals and 23 assists in Serie A despite his young age, and may well find himself playing predominantly on the left-wing with Dejan Kulusevski likely to stay on the right.

I don’t expect many more incomings today, although we have been linked with adding another left-back, although Goal reports that Chelsea defender Emerson is no longer an option.

Will Chiesa be a huge addition to our side this season?