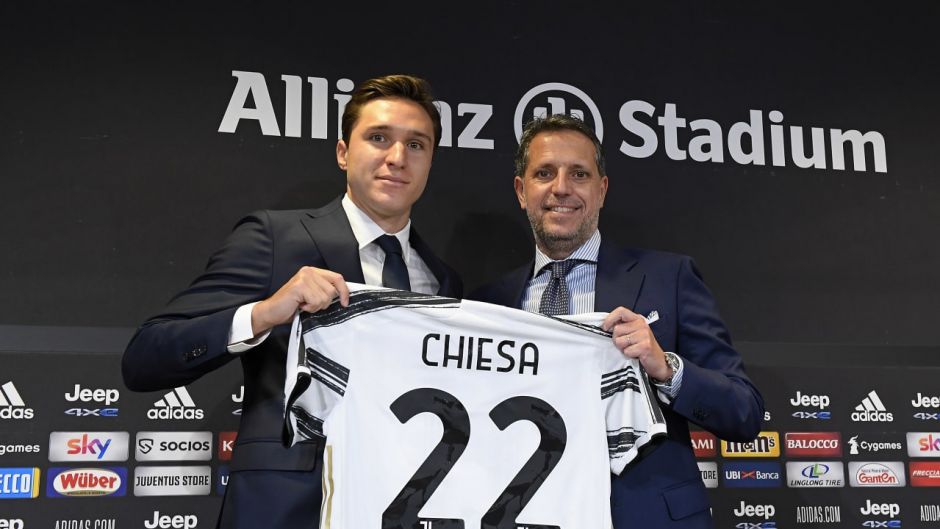 It has been a tough summer for Federico Chiesa and his family since his summer move to Juventus.

The Italy international was a 60m euro signing for Juve in the last transfer window and the attacker has become a key member of the Bianconerri attack.

His move from Fiorentina was a protracted one as his former side initially didn’t want to sell him.

They also wanted him to sign a new deal with them, but in the end, he secured his move to Juve on an initial two-year loan deal.

Juve is expected to make his move permanent, but his transfer hasn’t gone down well with the fans of Fiorentina.

Till this moment, some fans are still constantly looking to attack him and members of his family.

Some of those unhappy fans took to his mother’s Instagram account recently to claim that he betrayed them and she replied to them.

Replying to a fan who said her son was a traitor, she said via Football Italia: “I would have betrayed you if he hadn’t fight for the shirt when he was wearing it.”

When another fan said her family only cared about money, she said: “Nothing of what you are saying is true. You are free to think whatever you want, I repeat he didn’t betray.”