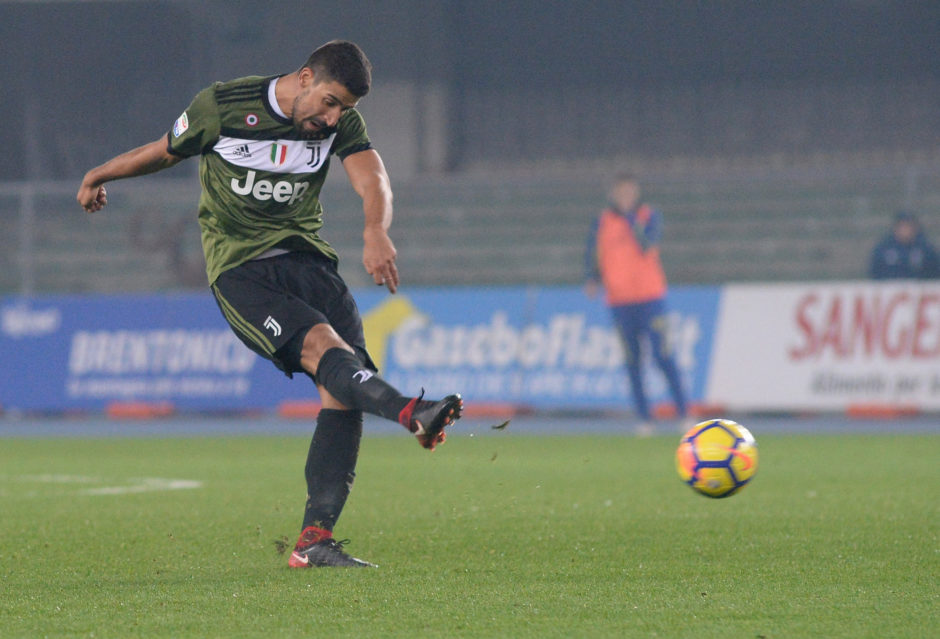 Sami Khedira and Gonzalo Higuain scored the goals as Juve stuttered to a 2-0 victory over a resilient Chievo side. 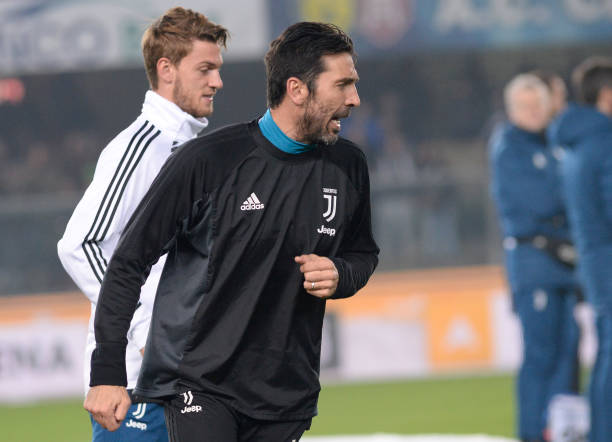 Bob Szczesny: Barely had a notable save to make with one exception, when pressured early on in the second half. Competent, confident and assured as always .  6.5/10

Andrea Barzagli: Given an easy evening of it as Chievo seemed all the more content to sit back and invite pressure from Juve. Did his work without any real pressure and a minimum of fuss while keep a close eye on Pucciarelli  6.0/10

Medhi Benatia: Good passing out from the back, great work on Birsa to reduce to the Chievo man to just a few half efforts. 6.0/10

Kwadwo Asamoah:  Handled himself really well, especially when it became apparent that Bastien would prove a handful. Played a sly against the Chievo midfielder to gain the upper hand and saw the game out in good style with some good crossing and passing. 6.0/10

Mattia De Sciglio: A cautious showing, which is understandable, considering he is returning from injury. Completed all his tackles and aerials and his passing was on point, although the attacking intent in the opponents third of the pitch was lacking. 6.0/10 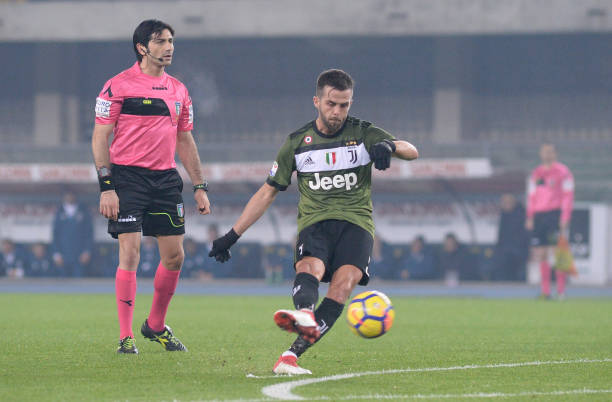 Sami Khedira: A much better game from him. Good range of passing in the midfield and he got into the box when he could. A great finish to open the scoring and settle some nerves.  6.5/10

Stefano Sturaro: Slow and labourious in possession with no telling contribution to the game. Not really looking like a Juve player when he does feature. 5.5/10

Miralem Pjanic: A more industrious display as the little Bosnian was given freedom to roam higher up the pitch with Khedira and Sturaro to either side of him. Great passing and delivery on his set-pieces, forcing Sorrentino into a save from his free-kick.  6.5/10 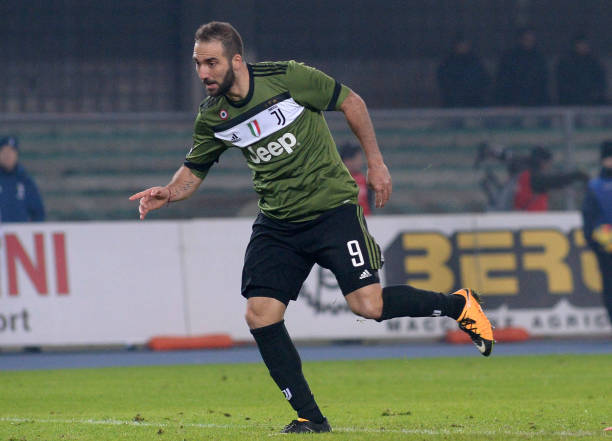 Douglas Costa: Exceptional – On a drab and dreary night, he was the high point with his mazy runs, step-overs and clever dribbles. Provided the perfect assist for Higuain to end his goal drought and never stopped working until the final minute.  7.5/10

Mario Mandzukic: Good on the left in terms of effort and work rate, but no real attacking threat. Juve looked all the better when Costa moved to cover on the left.   6.0/10

Gonzalo Higuain: It’s hard not to feel for Pipa when he had to play against a wall of 8 men and barely had a look in. Took his goal with a great finish and looked relieved to have found the net. 6.5/10

Federico Bernardeschi: Excellent when he came on, immediately providing more of a direct attacking threat down the right. Provided a great assist for the opening goal. 6.5/10

Stephan Lichtsteiner: A good cameo showing, playing for the closing 15 mins and shoring up the defence.  N/A