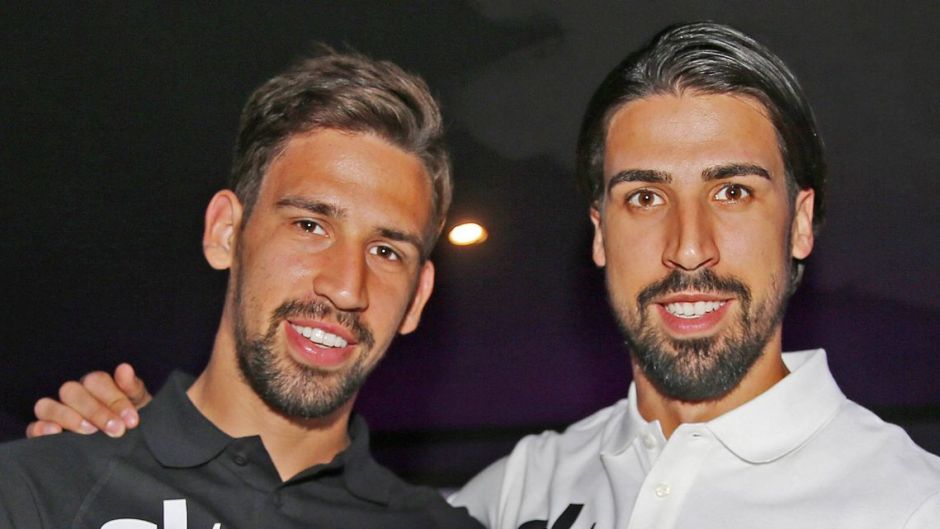 Juventus midfielder Sami Khedira was recently quoted as saying he would not be moving clubs in January, but the initial quote was from his brother on his own future.

Rani Khedira, the younger brother of the Juve star is quoted as saying he has no interest in a move in the coming window, and at some point this has been misquoted as coming from his older sibling’s mouth instead.

Sami however has been talking up moves to England with Premier League sides Everton and Tottenham mooted as possible destinations due to having worked with both Carlo Ancelotti and Jose Mourinho whilst with previous club Real Madrid.

He tweeted: “Sami Khedira has *never* said he won’t leave Juventus on January – he’s open to a possible move and would love to join Premier League!

“The interview was made with his brother Rani, who said he’ll not move on January… from Augsburg. 🔴🇩🇪
@cfbayern
#Juve #transfers”

The 33 year-old has featured for the Old Lady once in the last 12 months, in a Coppa Italia tie with AC Milan, and hasn’t been selected for a matchday squad since the arrival of the new manager Andrea Pirlo this summer.

It did seem strange that he would rule out an exit in the coming window given the circumstances, especially as he had been talking up a move to the Premier League of late as told to German outlet ZDF, but that transfer could well be on the cards.