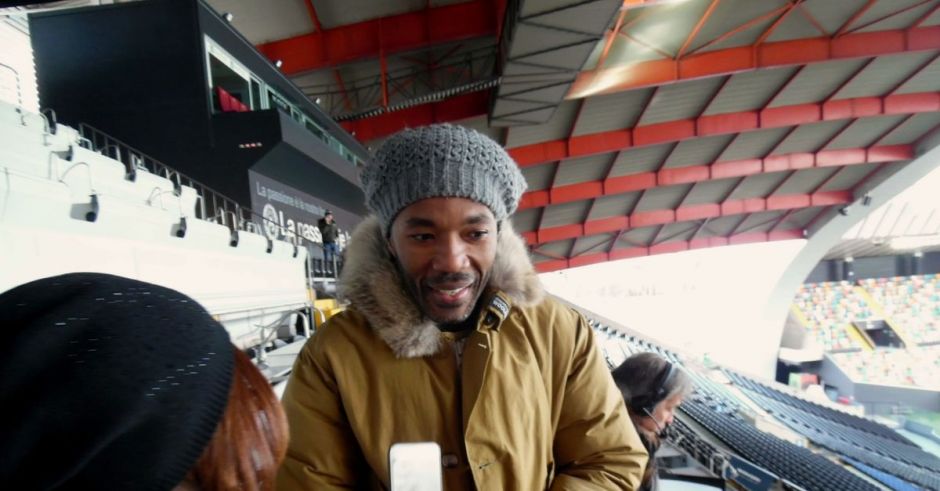 Former Juventus star Christian Manfredini has tipped them to do even better in the second half of this season.

The Bianconeri have finely ended this year after earning six consecutive wins with clean sheets.

Max Allegri is finally proving his doubters wrong and the club’s decision not to sack him despite the team’s poor performance is paying off.

Juve defeated Lazio in their last game, a result which pushed them further up the league table.

Their return to form is timely and it comes before they can even rely on Paul Pogba, who has been injured.

Federico Chiesa has also just returned from a long-term injury layoff and the attacker hasn’t contributed much to their recent form.

By January, both players should be fully involved and Manfredini expects the team to do even better. He said via Il Bianconero:

“In my opinion, there will be great growth. They are important players who make a difference, but the problem was on a mental level and this seems to have been solved. They lost a lot of points initially, but with the latest victories they have found self-esteem and now you can see the results. After the World Cup, Juve will have a few more weapons and will be able to have their say in the league.”

Having your best players back to full fitness is one of the best things that can happen to any club.

We haven’t been able to use all our top men so far, so we expect things to get even better when Allegri can call on them.