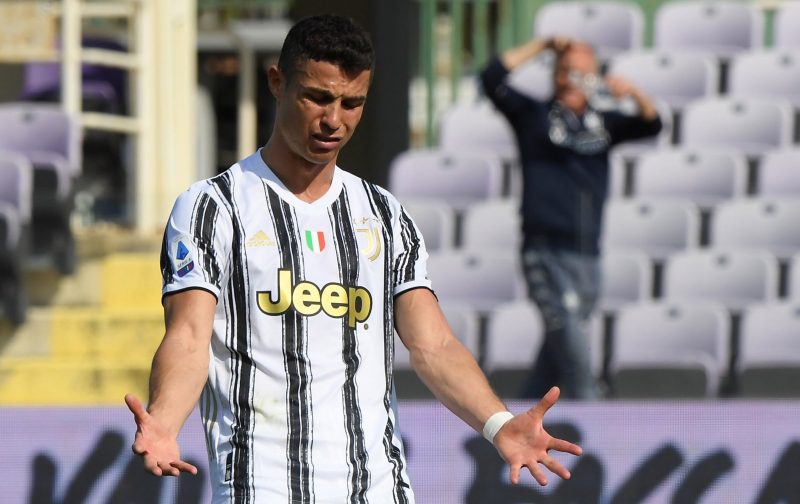 Italian sports official and Juventus fan, Evelina Christillin, has spoken about the departure of Cristiano Ronaldo.

The attacker left Juve at the weekend after three years at the club since he joined them from Real Madrid in 2018.

He didn’t leave them positively as he essentially walked out on them despite their tough start to the campaign.

He is back at Manchester United and although he scored over 100 goals for the Bianconeri, not all their fans warmed to him.

Christillin admits she was excited when he joined them because she expected him to help them win the Champions League.

Juve hasn’t won the trophy in almost three decades and Ronaldo dominated the competition while at Real Madrid.

But he never crossed the quarterfinal stage while at Juve, which is a failure because he was signed for that purpose.

She says the club’s fans never truly warmed up to him because of his solo attitude.

She said on Tuttomercatoweb: “The idea was that automatically the Champions League should arrive for me was to think too big. As a fan I say that the hearts of the fans have never taken him for his solo attitude. Nice emotions but only for the sake of extraordinary goals.”