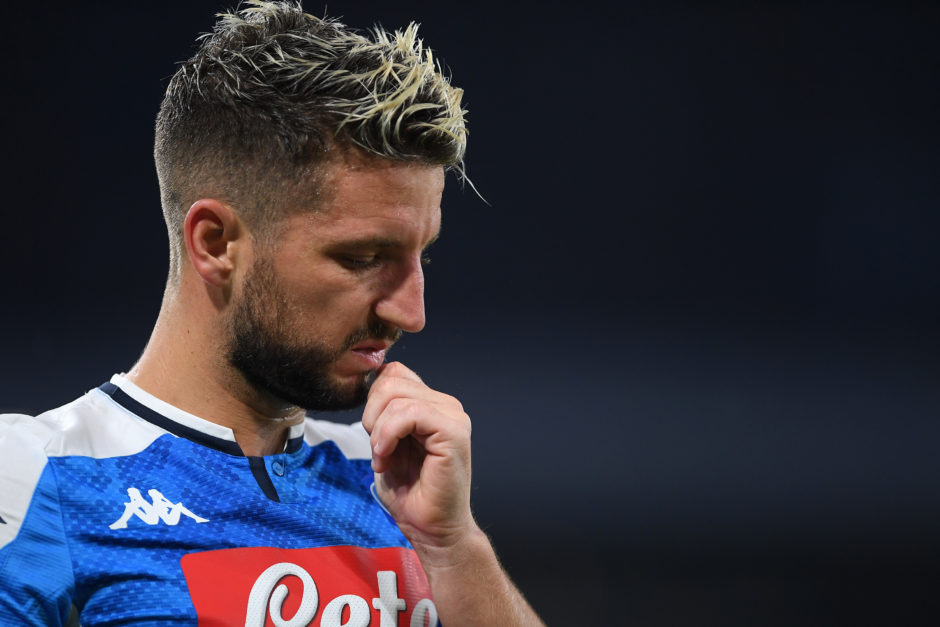 Dries Mertens was the subject of transfer interest from Juventus before he joined the Turkish club Galatasaray.

The Belgian is one of the finest players that has played in Serie A and he just left Napoli as a free agent.

Juve has been looking for a new frontman all summer and their search has seen reports link them with a move for several players.

Mertens became one of them weeks ago and the striker would have been a perfect addition to the squad, considering that he has a lot of experience in Italian football.

However, he turned Juve down, and Galatasaray’s vice president, Erden Timur, confirmed that he saw Juve’s offer to the Belgian.

He said, as quoted by the club’s website: “Juventus offered him a contract worth €5m, I saw it with my own eyes.

“He didn’t want to end his career with the Bianconeri due to the rivalry with Napoli, so he refused their offer and decided to accept our proposal.”

Mertens would have been a good signing, but adding him to our squad was never going to be easy because of his previous ties to Napoli, and he has proven that to be correct.

We still need to add a new frontman to our team, and now is the time to move on to other targets.