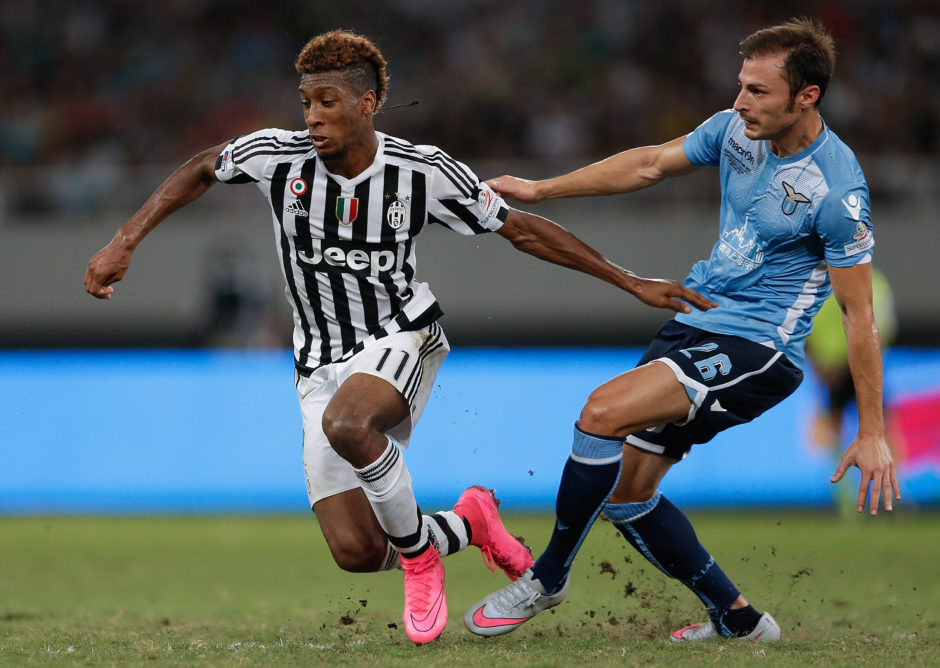 Reports in Germany and Italy suggest Kingsley Coman and Simone Zaza could return to Juventus at the end of the season.

French winger Coman is on a two-year, €7m loan deal at the German club, but the 20-year-old has barely featured under new coach Carlo Ancelotti.

German daily Bild suggest that Bayern are doubtful of whether or not Coman will be part of their plans in the long-term and they may not take up their option on the player at the end of the season.

Meanwhile, over in Italy, it was initially reported that West Ham may send Simone Zaza back to Juventus rather than signing him outright.

The Italian striker joined the Hammers in what is effectively a loan deal which would become a permanent transfer after a certain amount of appearances. The full value of the deal was expected to earn Juventus €20m plus bonuses.

Calciomercato.com suggested that Zaza may not make the required appearances this season to enforce the move, however the players father, who also acts as his agent, has refuted the suggestion.

“I don’t know what else to say, he’s fine, you have to be patient. There are no other problems, neither with the team or the club. He’s fine and he’s happy to be there.

“I repeat, they have another way of playing and it’s not easy to settle into it.

“He’s on loan from Juventus with an obligation to buy after 10 appearances. I think he’s had four or five so far.

“All I can say is that Simone still has to settle tactically, because at Juve he was used in a particular way. The movements are different, so he needs to figure out those movements as soon as possible.

“It’s only a month and a half that he’s been there, it’s the first time he’s been away from Italy. He’s still calm, very calm, I can guarantee you that.

“The important thing is for him to score once, after that Simone will be unlocked, I’m convinced of that.”