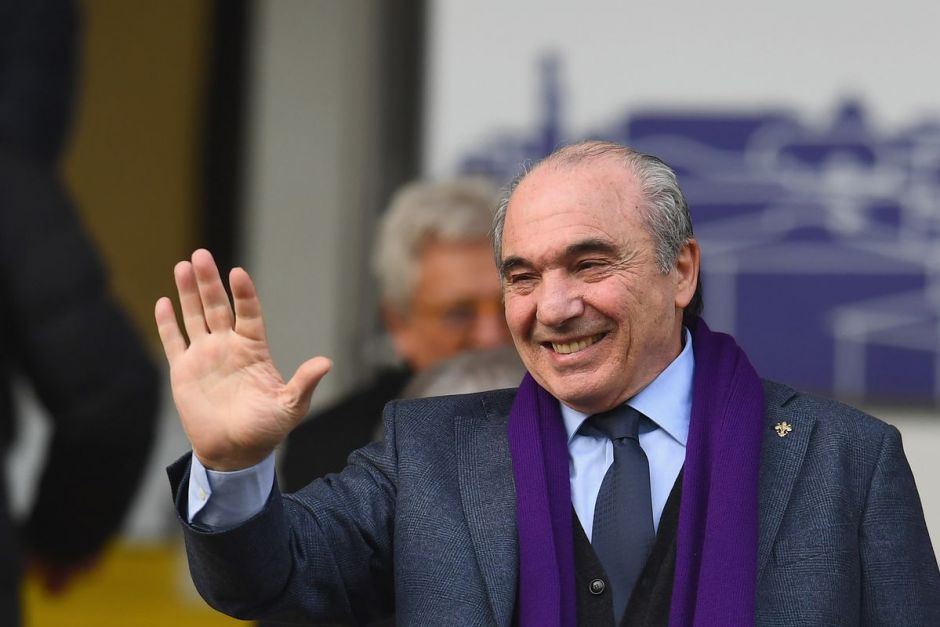 Fiorentina President Rocco Commisso has aimed a thinly-veiled dig at Juventus and Inter Milan as they struggle financially.

Both clubs have been the biggest in Italy for some time now, but their mounting debts and failure to pay salaries on time means they have some unfair advantage over most clubs in Serie A.

Commisso has seen Juve sign some of his top players recently, with Federico Chiesa the latest to move to Turin.

He risks losing Dusan Vlahovic soon and the Serbian could end up at Juventus as well.

Speaking at a Financial Times Business of Sport summit yesterday, the businessman said he has no problems with anyone but thinks every club not playing by the rules should be punished.

Football Italia reports that Commisso has remained critical of Juve and feels they should be penalized for delaying their players’ salaries even though they reached an agreement with their stars to pay them late.

“There should have been consequences for anybody not meeting these rules.”

Juve’s finances have been affected by the loss of revenue because of the coronavirus pandemic, but they will get their house in order now that things are returning to normal.