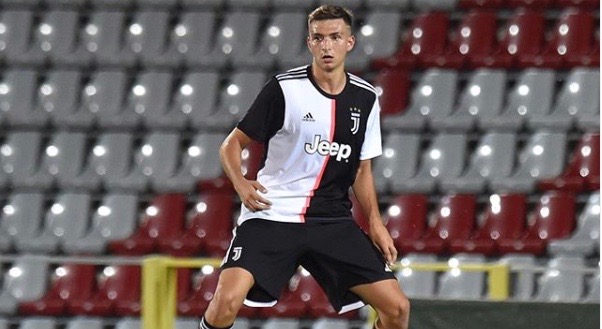 Como is interested in a move for Filippo Delli Carri ahead of the upcoming league season.

The 23-year-old defender spent the last campaign on loan at Salernitana where he played a handful of games.

For his development sake, he is likely to be shipped out on loan again and Como has positioned itself to land him, according to Calciomercato.

The Serie B club is hopeful they can clinch a promotion ticket to Serie A at the end of next season and they have now started a recruitment drive to achieve that.

Delli Carri has been at Juve since 2017 when he moved to the club from Pescara, but he is yet to make a league appearance for the Bianconeri senior team.

We have several budding youngsters in our books, and some of them need to be offloaded by the club soon.

At 23, a player will hardly break into our first team again if he hasn’t done that already.

So the best plan of action is probably allowing them to move on and find another home where they will be useful.

Massimo Mauro urges Juve to do this one thing for Vlahovic