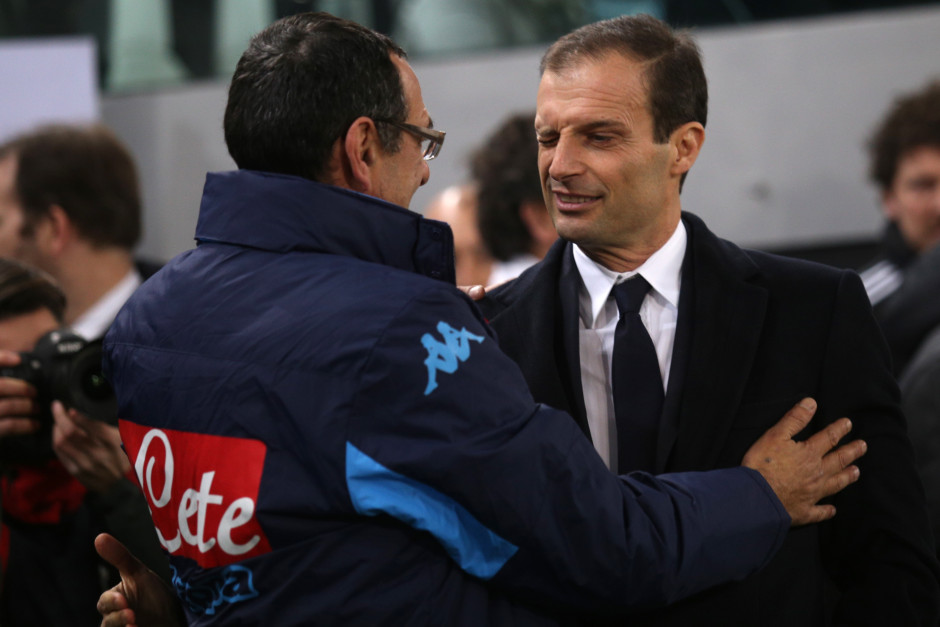 Comparing Allegri’s tally from this season to Pirlo, Sarri… and Allegri

Well, we all know that Juventus are enduring a terrible domestic campaign thus far.

However, the current situation becomes more striking when we take a look at some of the numbers.

La Gazzetta della Sport decided to compare the Bianconeri’s tally after 17 rounds in Serie A with those from the last three campaigns.

Andrea Pirlo’s experiment was considered to be a failure in general. And yet, the Maestro had gathered eight more points at this stage of the season.

The 2006 World Cup winner salvaged the season with a Top 4 finish and a Coppa Italia triumph, but it was deemed insufficient.

If Pirlo’s tenure was a failure, then Maurizio Sarri’s experiment was regarded as unwise and uninspiring.

And yet, the former Napoli man had gathered 14 extra points at this stage during his lone campaign in Turin when compared to the current one. Juventus still won their 9th straight Scudetto at the end of the season.

However, the most shocking comparison comes from the 2018/19, where Allegri himself was sitting in the dugout.

Back then, Juventus had garnered 20 more points than their current tally after 17 rounds.

Of course the team went on to win the league title in a comfortable fashion, but the tactician was sent home following another European disappointment.

The source also highlights how Juventus have currently scored only 23 goals in Serie A following the departure of Cristiano Ronaldo, while the other top 10 clubs in the league have all outscored them.

Why Chiellini could consider retirement at the end of the season