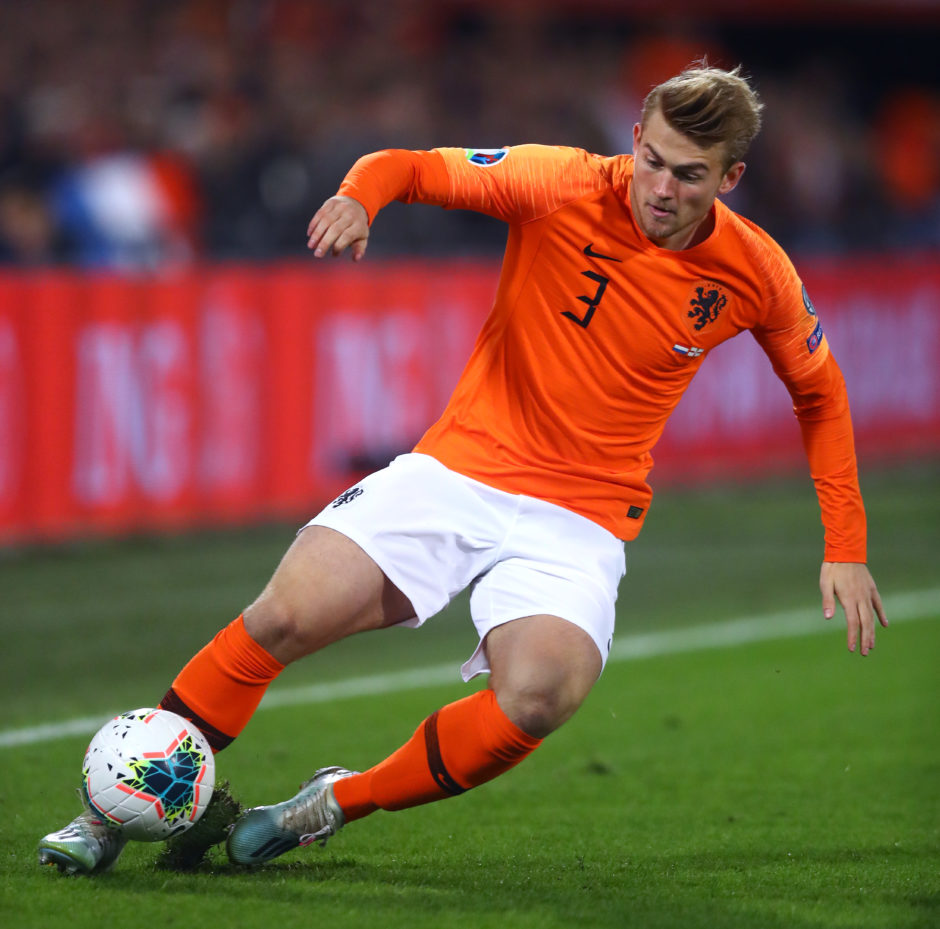 Concerns in the Netherlands camp over De Ligt’s injury

Matthijs de Ligt is the young player that every coach wants to have within his squad. Determined and responsible, a true professional to say the least.

Moreover, the former Ajax captain is undoubtedly one of the best rising defenders in the world, and has all what it takes to become the very best in his position.

The Juventus man is expected to play a major part in the Netherlands’ campaign at Euro 2021 – especially in the absence of the phenomenal Virgil van Dijk – but a training incident has shred some doubts over his availability.

According to Calciomercato, the defender left the training session in Lagos following an injury scare. and it remains to be seen whether or not he’ll be available for the upcoming friendly match against Georgia on Sunday.

National team coach Frank de Boer spoke to Nos, saying that the Bianconeri star abandoned the session as a precaution as he didn’t want to risk it.

“Yesterday he already had some problems in his groin, so he didn’t want to risk it. It is clear that we are not willing to take risks either. We’ll have to wait and see if he’s going to be available against Georgia.”

Whilst this doesn’t sound like a serious injury, it’s not the first time that de Ligt suffers a groin injury.

“It is an under-estimated league” Rabiot delivers Serie A verdict