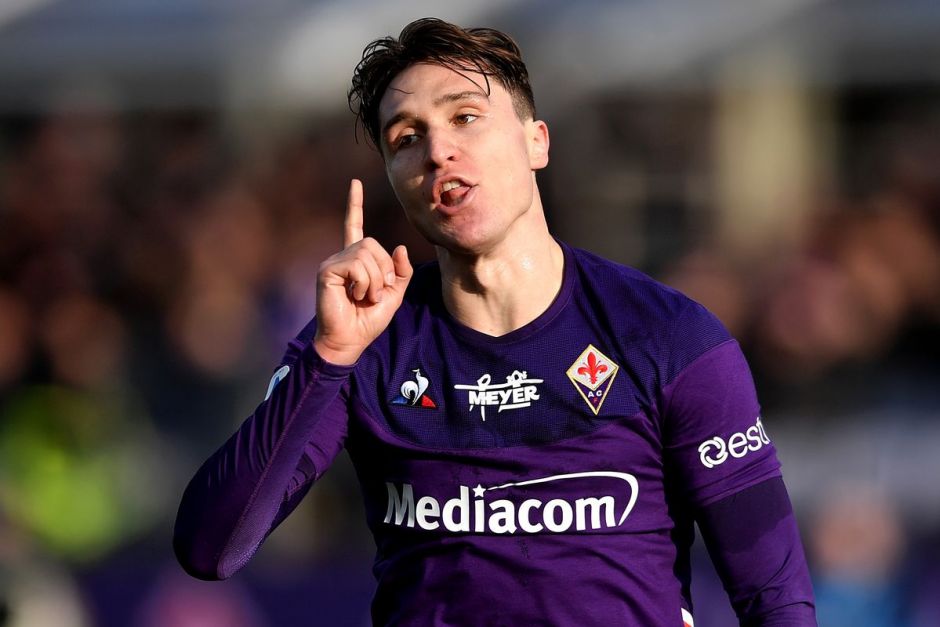 Juventus are one step closer to landing Federico Chiesa this summer, with the conditions being revealed by Gianluca di Marzio.

The transfer has picked up pace over the last week, and reports claimed that his arrival stemmed on the departure of Douglas Costa, and the Brazilian is now to join former club Bayern Munich on loan.

Chiesa is now expected to be announced today on an initial loan deal, with an obligation to buy once the following conditions are met.

Juventus will pay €2 Million up front for the first season of the loan, before paying a further €8 Million during the next season. We are obligated to complete his signing for an additional €40 Million if we secure our place in the top four (of which there should be no doubt), and if he is to feature in at least 60% of our appearances of which he plays for at least 30 minutes of a match. Should the latter fail to happen, we would still be obligated to pay the fee if he was to clock up both 10 goals and 10 assists for our side, Di Marzio reported.

It certainly sounds as if only an injury could possibly interfere with Chiesa’s permanent switch to the Allianz Stadium, which seems a shrewd move by the Juve board, who will pay out only a minimal fee prior to completing his capture.

Chiesa has already notched up 26 goals and 23 assists in Serie A ahead of his 23rd birthday, and I have no doubt that he will become an integral part of our team this season.

Will Chiesa flourish in our talented Juve side?

Under pressure Pirlo backed to succeed by fellow manager

Di Canio claims Juventus play on ‘equal footing’ to everyone