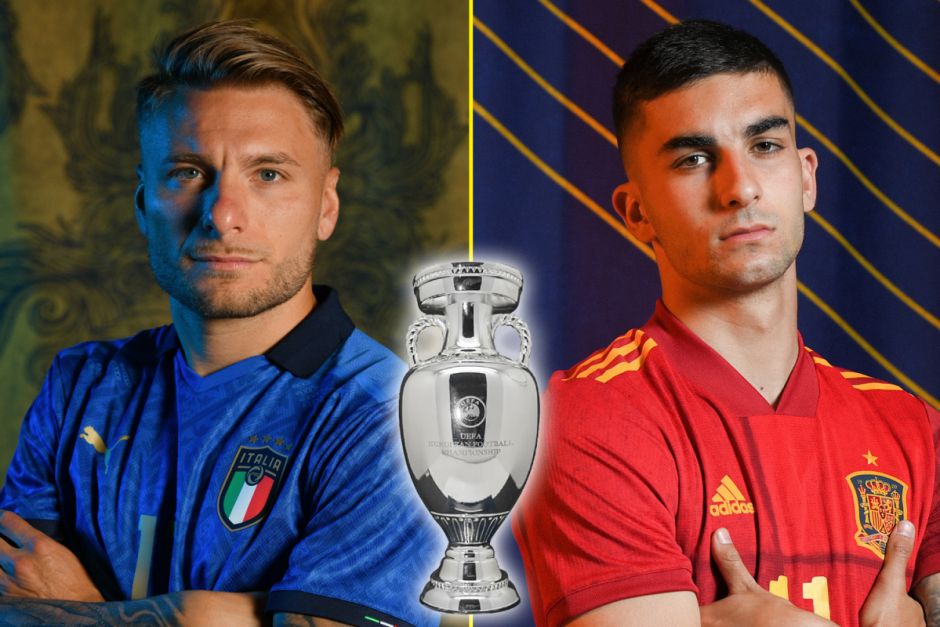 The teams are out as Italy look to book their place in the final of Euro 2020 ahead of Spain, and it is no shock to see Juventus pair Giorgio Chiellini and Leo Bonucci start in the heart of the defence.

So far, the Azzurri have attracted the most attention, dispatching of numerous opponents in impressive style, whilst maintaining a record run without defeat.

Apart from us, it has been England who also look to be playing near their best football, with their defence earning plenty of plaudits for having reached this point of the competition without conceding a single goal, although Italy’s record of 11 goals and 2 against is hardly to be shrugged off.

While I have to be confident in Italy’s ability to make it all the way, anything can happen in football, and rarely does the expected get proven right in today’s game, and while I would be distraught if we were to lose at this point, the reason we love the beautiful game is a lot to do with the unexpected.

The pundits are all tipping the Azzurri to succeed tonight, and in seeing the team sheets I have to agree, but I struggle to believe that we will have it as easy as some are predicting.

Is this the team you would have chosen for the challenge of Spain?

EPL giants could compete against Juventus for Barcelona star