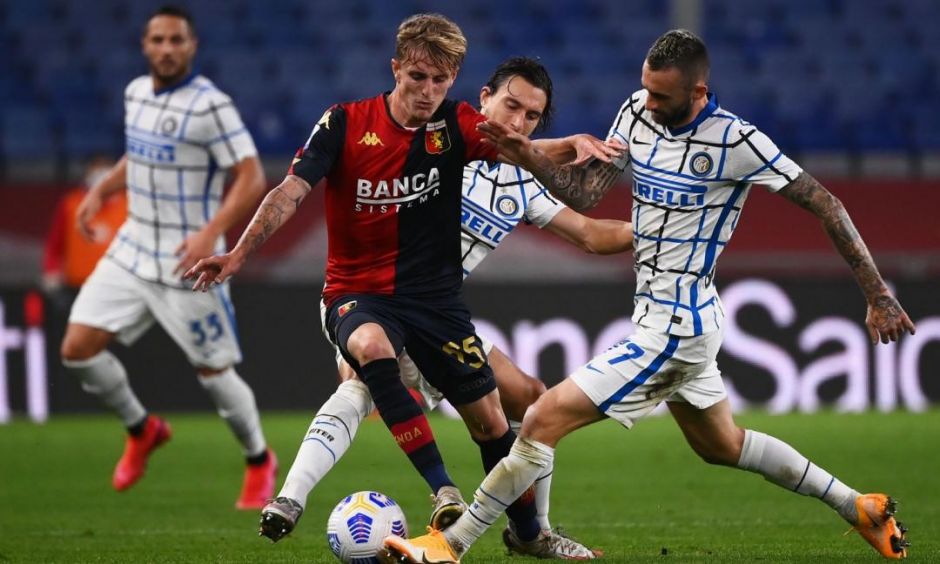 Nicolo Rovella will be gutted to learn that he will not be available to face his parent club, Juventus, this weekend because of an injury.

The Genoa star is on-loan with The Griffin from the Bianconeri and has been one of their most important players in this campaign.

Some Juventus fans haven’t seen him play and wonder why their club signed him when he is still so young.

This fixture would have been the perfect chance for him to showcase himself to the Bianconeri.

However, Calciomercato reports that the injury he suffered in the midweek game against AC Milan is serious and he will be out of action until next year.

Rovella has been a standout performer at Genoa this season, and that is great news.

If he keeps developing he could save Juve a lot of money in the next transfer window.

Our midfield has been a major problem spot in this campaign and we really need to reinforce it in the summer.

If Rovella returns well-developed, we might not have to spend on new midfielders because he would be one ready-made option.