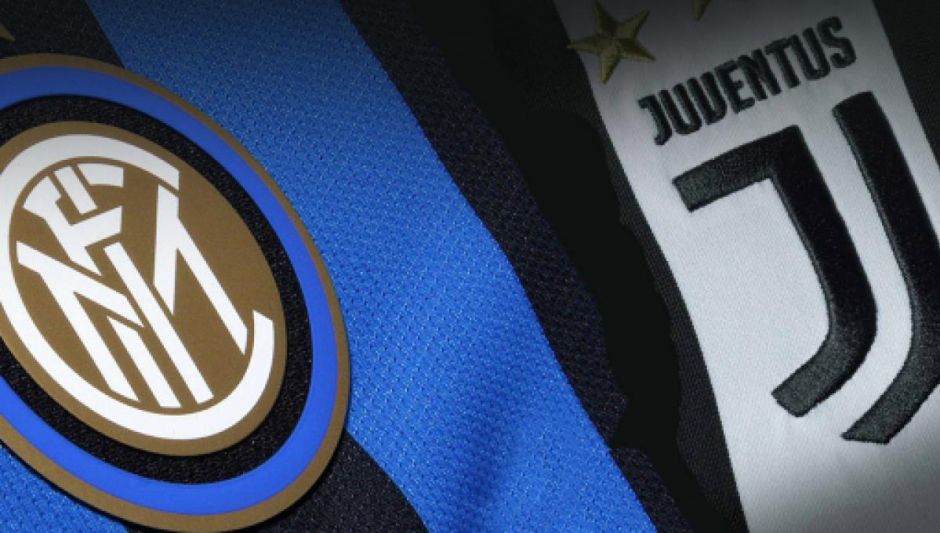 Juventus have released their 23-man matchday squad for our trip to the San Siro this evening when we will take on Inter Milan.

The Old Lady arrive in the better form having won all six of their most recent outings, although some may be concerned about the fact that we have only scored once in the last four of those wins.

Inter’s form has been a little hit-and-miss of late, with Lazio handing them a 3-1 defeat just last weekend, and this could well be gearing up to be a classic.

Juve will be without Moise Kean for today’s clash, while Paulo Dybala makes his return to the squad, with Kaio Jorge and Luca Pellegrini also joining the squad from those who were available in midweek.

It will be interesting to see if the Argentine is deemed fit to play from kick-off, having been missing since limping off in the first-half with Sampdoria on September 26, while we will hopefully get a chance to see Kaio make an impression in the Derby D’Italia.

Who would be your starting XI assuming the above list is all at 100%?