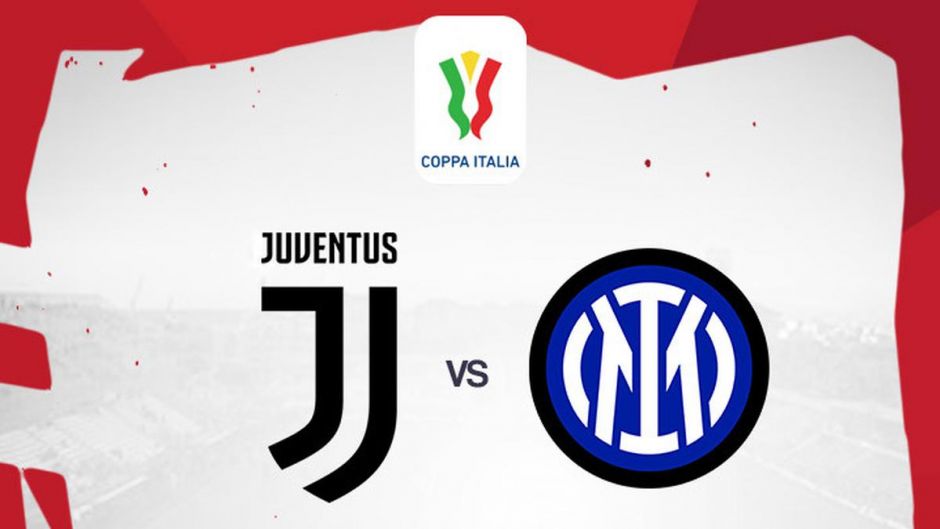 Juventus have released their 23-man playing squad to take on Inter Milan in today’s Coppa Italia final at the Stadio Olimpico.

We have the chance to defend the title we won last season when we face off with the Nerazzurri this evening, and manager Max Allegri has some decisions to make, although some may be decided by the condition of certain players.

A number of players are only just returning to availability, which means they may not quite be fully fit and ready to go which could aid his decisions in the key areas of the field, but he did claim that Paulo Dybala, Giorgio Chiellini and Mattia Perin would be playing already.

I must admit, I may have fallen for some of Allegri’s smoke and mirrors act after he mentioned the possibility of fielding a back three, but I can see a lot of positives in lining up in this way.

The width provided by by Cuadrado and Sandro could prove difficult for our rivals, while a front three of Dybala, Morata and Vlahovic surely has to bring an even bigger challenge for Inter.

I would feel very confident if I was to see this XI announced this evening, although I feel that if Manuel Locatelli is fully fit, the boss will likely opt for a back four to accommodate his return.

How do you see us lining up tonight? Do you want us to line up with a traditional back four?

Grygera, Toldo and the most unexpected goal-scorers in the Derby d’Italia