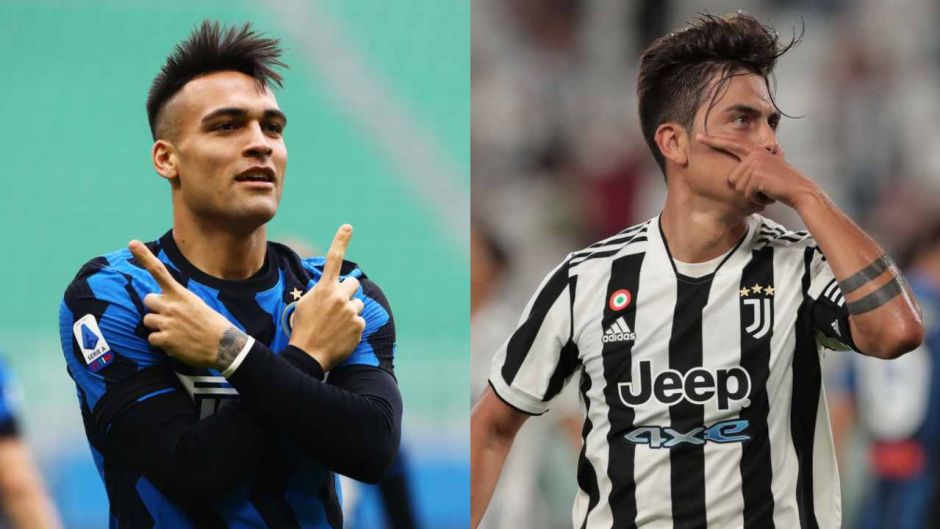 Juventus have released their playing squad for today’s Supercoppa Italiana clash with Inter Milan at the San Siro.

It’s not the best of news seeing the available list, realising that we are not only without Federico Chiesa for the foreseeable future, but both other key players Juan Cuadrado and Matthijs De Ligt are both ruled out also. Aaron Ramsey is also absent, but he was unlikely to make the starting line-up regardless, and could potentially never wear our famous Black & White ever again.

It will be interesting to see how Allegri approaches this match, with no De Ligt you have to believe that experienced duo Leo Bonucci and Giorgio Chiellini will get the nod to start, and they will need to use that knowledge of the game to overcome their lack of speed. We also have the issue of Cuadrado’s absence, who is usually so reliable at helping in both defence and attack, while the loss of Chiesa is one that will be painful for months.

I would love to see Kulusevski get the nod over Rabiot, which would allow Federico to switch to the left, but I can’t help but think that the French midfielder will be looked at as the more defensive option, something we will likely need in such a tough fixture.

Szczesny was named in the travelling squad, but he has apparently been refused the chance to participate due to his vaccination status.

I fear that with our key absentees we may well come unstuck against Inter, but Alvaro Morata and Paulo Dybala definitely have goals in them, and they may well have to be at their best to help us outscore our rivals this evening.

Opinion: Three keys to victory for Juventus in Super Cup clash against Inter