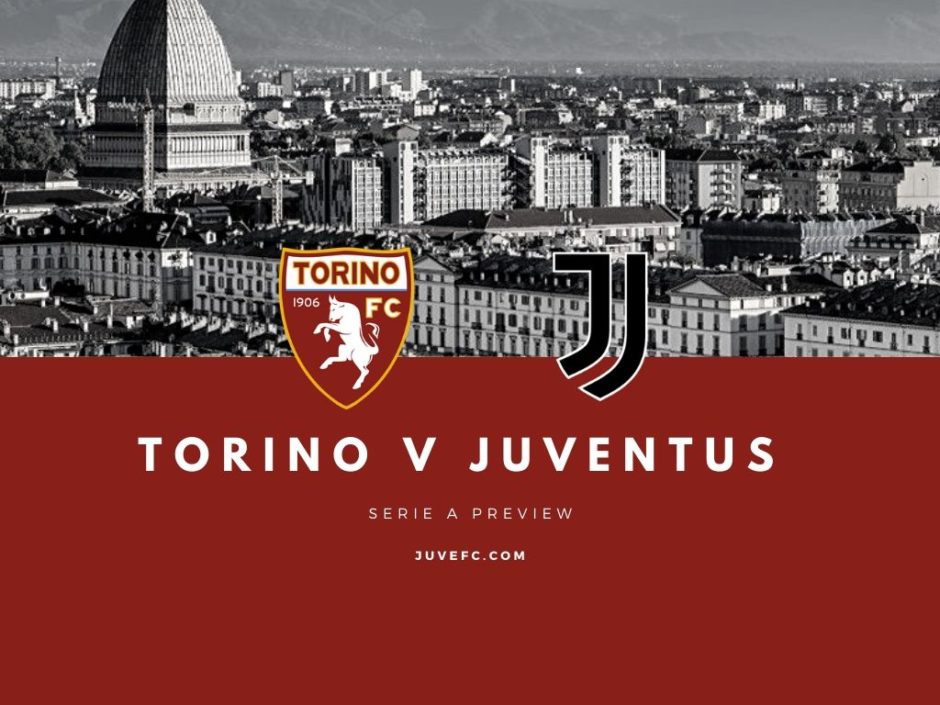 The teams are out for today’s clash between Juventus and Torino at the Olympic Grande Torino Stadium, with the visitors hoping to make it four straight wins in all competitions.

It hasn’t been the brightest opening to a campaign, but after an extremely rocky start we appear to finally be coming together under Max Allegri.

The victory in midweek was the sweetest, with many writing off our chances against the Champions League holders, especially without both of Alvaro Morata and Paulo Dybala, but it was a tactical masterclass from the manager, and I can’t wait to see what more he can get from his players this afternoon.

I must admit, I was hoping to see Chiesa get another run through the middle the afternoon, but he appears to be returning to the winger here with Kean brought back into the side, but this looks to be a positive line-up and we should be able to get the job done.

Will this team have the passion needed for today’s derby clash?

Opinion: Three Torino players that Juventus must look out for in the Derby