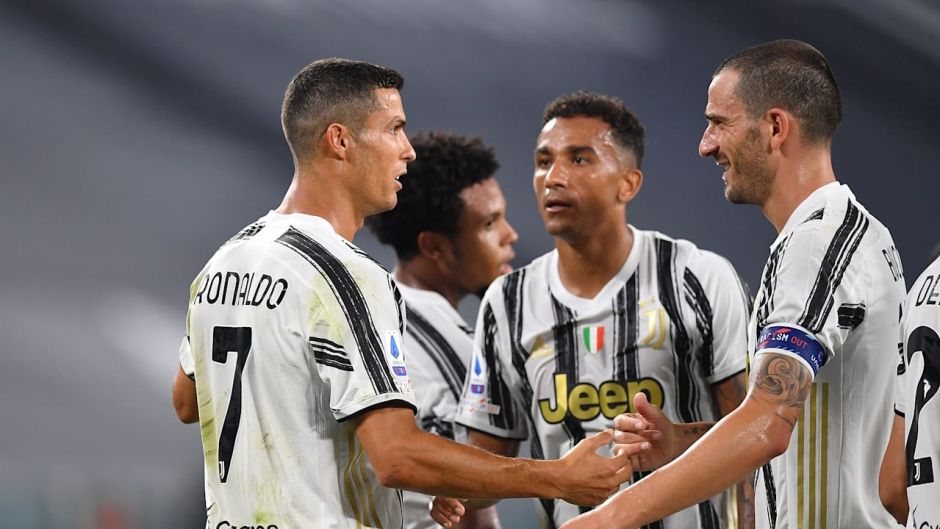 Juventus’ team has been announced ahead of the Champions League gameweek two fixture with Barcelona, with a 4-4-2 formation lined up.

Leonardo Bonucci’s inclusion is a sight for sore eyes after limping off the field on Sunday, with both Giorgio Chiellini and Matthijs de Ligt both already ruled out. The Italian will line-up alongside Merih Demiral, with Juan Cuadrado and Danilo filling the wider roles.

Aaron Ramsey is the only surprise omission from the team, having played a key role under Andrea Pirlo so far this season, but he could well feature from the bench.

Would Ramsey had made your chosen starting line-ups?

Video: Barcelona get lucky with huge deflection to lead against Juve