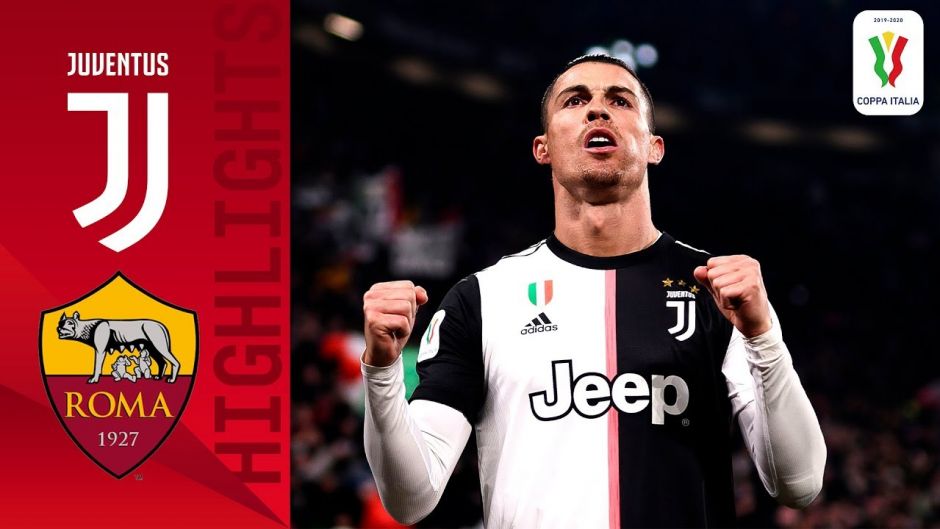 Confirmed Juventus team for Roma trip with Morata to start

Andrea Pirlo has made the decision to throw Alvaro Morata straight into the starting line-up following his return from Atletico Madrid this week.

The Spaniard will line-up alongside the infamous Cristiano Ronaldo in Rome, with a tweak in formation which sees us revert into a 4-4-2.

Aaron Ramsey and Dejan Kulusevski are to play out on the wings, with youngster Frabotta moving to the bench.

Paulo Dybala is also in line to return to action, and will likely come off the bench at some point during the match.

Douglas Costa is also in the squad, despite the Brazilian being linked with an exit, with The Sun claiming interest from Manchester United and Wolves.

Pirlo will know all-too-well of what Alvaro Morata will bring to the side, having played alongside the 27 year-old during the 2014-15 campaign, where he scored in five consecutive Champions League games including the final against Barcelona, but was unable to help fire us to glory.

Can Morata hit the ground running despite only a short time back in training with the team?

Video: Juve fall behind to Roma after gift from Adrien Rabiot