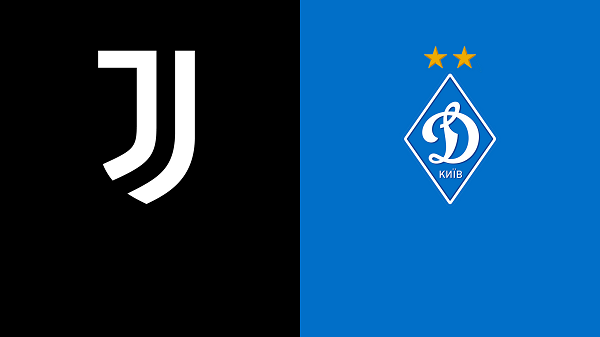 Juventus have already qualified for the knockout stages of the Champions League but that does not mean that they can be complacent this evening, not if they want to stand any chance of topping the group.

It is not just finishing as group winners that is important but a return to winning form after the disappointing draw with Benevento at the weekend.

Right now Juve is inconsistent, there is no point denying that and they have to put together a winning run and fast, anything less than a win will not be welcomed by most of the fan base.

There is no real reason why the lads should not get the win this evening, they beat the Ukrainians 2-0 in the first game between the pair and it really would be a dramatic turnaround if Andrea Pirlo’s men do not pick up all three points this evening.

This is the side that Pirlo has selected, let us know in the comments below what you think of the team he has selected.

Video: Chiesa marks two firsts as he opens the scoring for Juventus