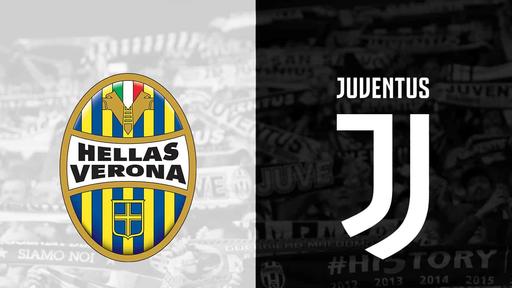 Juventus are looking to register their fifth Serie A match win in a row when they visit Verona this evening and this is the team that Max Allegri has gone with to achieve that.

While Juventus has been registering win after win in Serie A the exact opposite can be said about their opponents who have lost no less than eight consecutive Serie A matches and have won just once and lost six at home this season. This really is a game that Juve should be winning in a canter.

That said, we all know that one of the biggest issues for the Bianconeri this season has been consistency and while we hope that is now a thing of the past domestically, they simply cannot be too complacent.

Verona has nothing to lose and this match for them is a free hit, something Juve must be aware of, the last thing they want is to experience another Monza type of loss.

Anyway, let us know in the comments below what you think of the team that Allegri has gone with.